Noneco power rate up in September 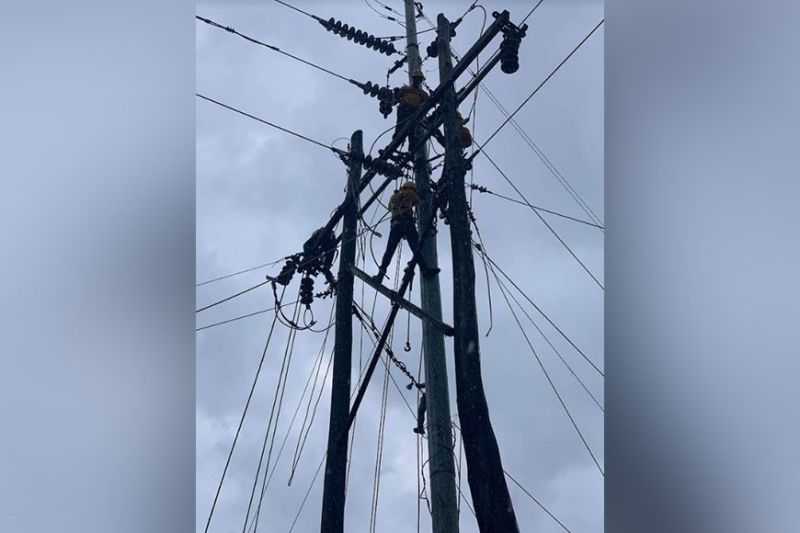 THE Northern Negros Electric Cooperative (Noneco) has announced an increase of almost P0.15 per kilowatt-hour (kWh) in its power rate for September 2021.

The power distribution utility, covering the areas from EB Magalona to San Carlos City, reported that its September residential rate is P13.9704 per kWh.

The cooperative’s generation, transmission and systems loss charges are totaled to P10.6504 per kWh, while its Distribution Supply and Metering charge is P1.6109 per kWh.

Other components of Noneco’s power rate for this month included universal charges and value-added tax (VAT) worth P1.3228 per kWh and other charges amounting to P0.0959 per kWh.

It said the increase in the generation rate is attributed to the high cost of electricity in the Wholesale Electricity Spot Market (Wesm) with a price of P10.1628 per kWh originating from the damaged submarine cable of the National Grid Corp. of the Philippines (NGCP).

Ceneco caters to the largest number of electric consumers in the province, including those in cities of Bacolod, Bago, Talisay and Silay, and the towns of Murcia and Don Salvador Benedicto.

The cooperative, in advisory, said its average residential rate for this month's billing is P12.2602 per kWh.

The pass-through charges equivalent to P11.0736 per kWh of the total power rate include the generation and transmission charges, Energy Regulatory Commission (ERC)-approved adjustments, government subsidies and taxes, he added.

The remaining areas in the province, from Pulupandan to Hinoba-an, are catered by the Negros Occidental Electric Cooperative (Noceco).

The utility has yet to announce its rate for this month.