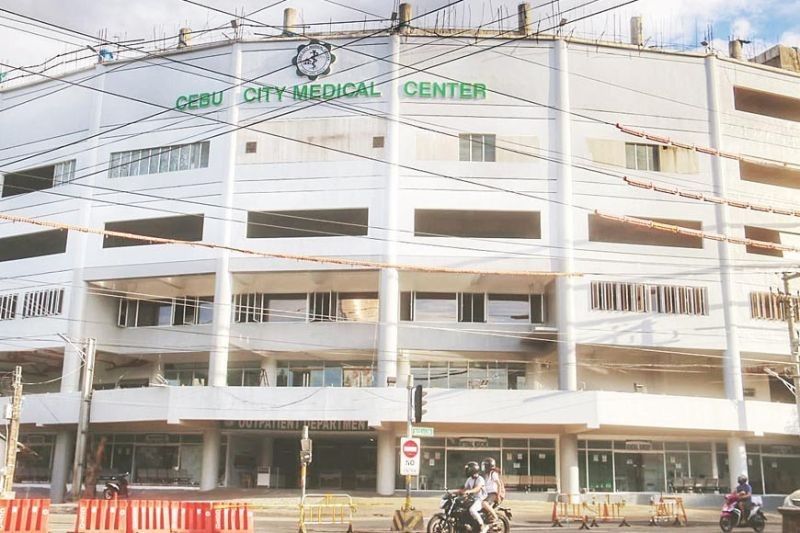 THE Office of the Building Official (OBO) in Cebu City confirmed on Wednesday, Sept. 22, 2021, that the Cebu City Medical Center (CCMC) does not have an occupancy permit even though it is already used for outpatient services.

City Administrator Floro Casas Jr. said the Department of Engineering and Public Works (DEPW) is already working for the permit.

In a separate interview, OBO head Florante Catalan said he had already informed the office of the city administrator, mayor’s office and the DEPW that they must apply for an occupancy permit before using the medical facility.

Radio commentator Arturo Barrit called out Catalan in his Facebook post on Tuesday, Sept. 21, telling the latter that the Cebu City Government has violated the building code because of the absence of an occupancy permit for CCMC.

Barrit wrote: “The CCMC is operating and occupying the structure sans occupancy permit, also known as certificate of occupancy. Catalan boasted for faster processing of building and occupancy permit(s) due to the use of OBO Information System V2, a digital system of approving permits. But a reliable source from his office confided (to me) that the city-run hospital has not been issued an occupancy permit. In either case, then, there is no such thing as partial or temporary occupancy permit. That is illegal.”

The certificate of occupancy must be posted or displayed in a conspicuous place on the premises and shall not be removed except upon order of the building official, according to the building code.

The CCMC formally opened its first three floors last Saturday, Sept. 18. These three floors can accommodate 200 beds. The works for the transfer of all the equipment from the old CCMC building, just beside the Bureau of Fire Protection 7 office, is also ongoing.

Non-Covid patients of the hospital were also transferred first to the new building. (WBS)