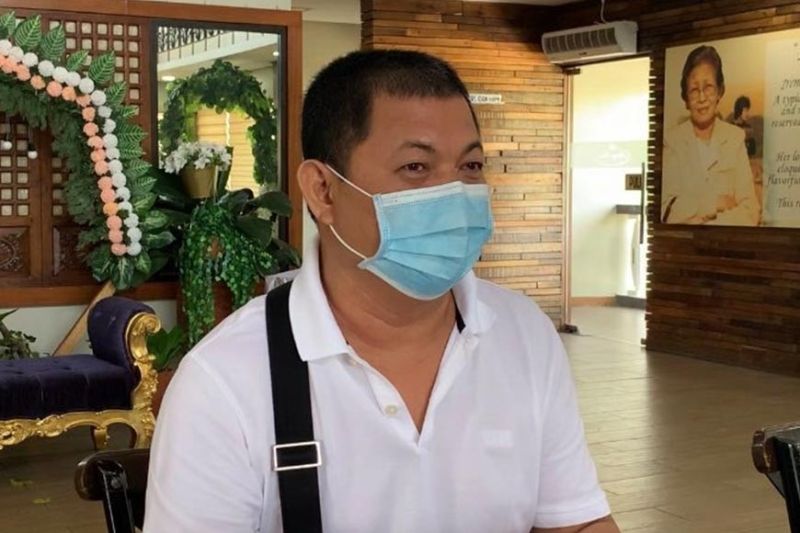 The complainants are asking the Ombudsman to have the two officials suspended and dismissed from public office. The case filed on May 27 stemmed from the results of a Commission on Audit (COA) report dated July 13, 2020.

Garcia, in a press conference on Wednesday, September 22, 2021, claimed that the COA report found some alleged deficiencies in the P1.743 million expenses of the barangay for meals during various activities.

Garcia said the COA found out that almost 47 percent or P807,350.07 of the P1.743 million meal expenses were purchased from a pizza establishment in the city, alleging that the barangay treasurer also happens to be the manager of the pizza branch.

“It has a conflict of interest. There are also lots of missing documents, such as public bidding and receipts,” Garcia said. He claimed that there was no bidding done for much of the purchases under the said amount.

The COA audit report said that for 2019, “the barangay spent a total of P1,743,579 for payments of food consumed during various activities of the barangay."

The COA report also added that there were transactions exceeding the amount of P50,000, which did not undergo public bidding as required by the applicable rules and regulations.

The COA report also showed that the papers for the P88,800 reimbursements of medical and burial assistance were insufficient, according to Garcia.

The COA report said that the medical and burial assistance were “not adequately documented nor supported with any documents evidencing disbursements.”

Garcia told reporters that the case has been filed before the Ombudsman to give justice to how the funds are used under the administration of Caluag. Garcia, who claimed to be a relative of Caluag, said that he is morally obliged to speak out for the other residents of the barangay who are afraid to make their barangay officials accountable for their actions.

The complainants are also praying for a prima facie case or the existence of probable cause to be issued and the necessary information against the respondents be filed before the proper forum for violation of the Anti-Graft and Corrupt Practices Act.

SunStar Pampanga tried to get Caluag's comments but was unavailable as of Wednesday.