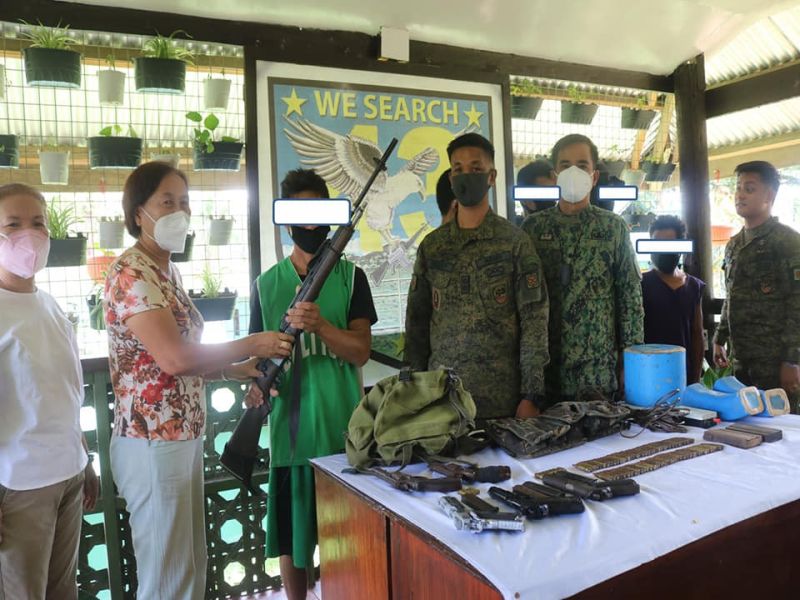 The Police Regional Office-Eastern Visayas lauded the efforts exerted by the police personnel and the Philippine Army in the surrender of the five alleged rebel personalities.

“I hope to have more brothers and sisters who will turn their backs from their armed struggle,” said Brigadier General Rommel Bernardo Cabagnot, regional police director.

Eastern Visayas, particularly the poverty-stricken Samar Island, has remained a hotbed of insurgency with the continued presence of the NPA who has been waging a Maoist-inspired guerrilla war since the late 1960s. (SunStar Philippines)