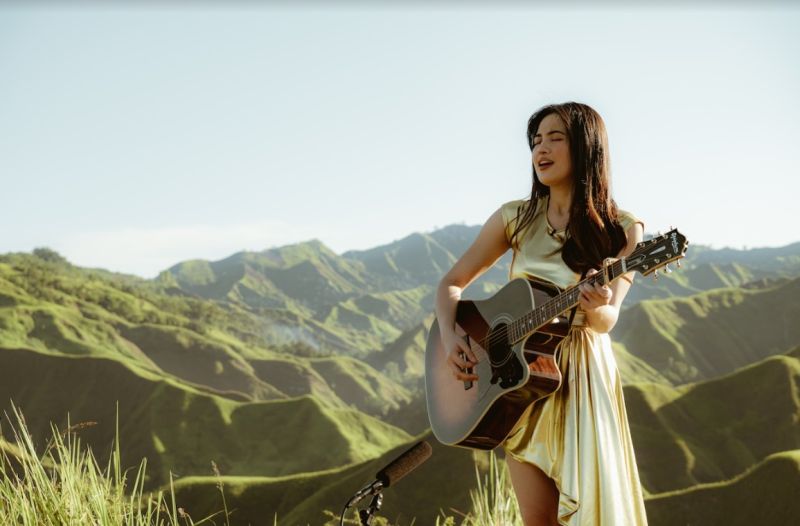 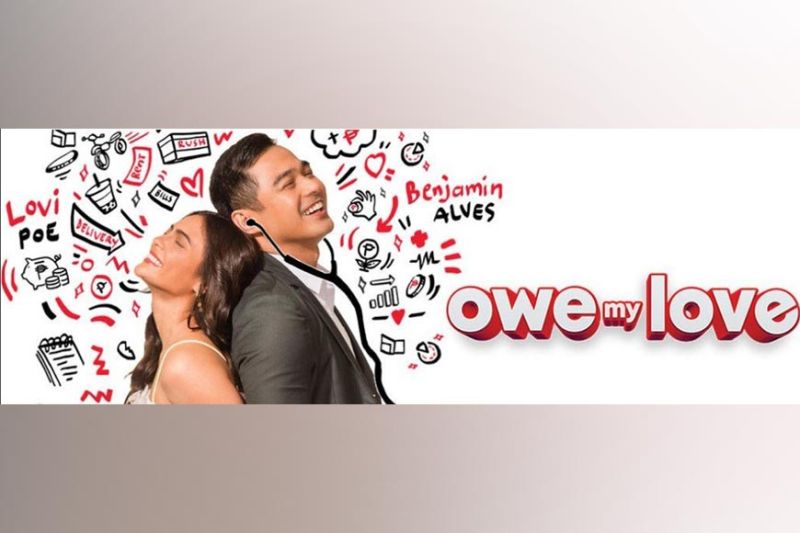 SINGER Julie Anne San Jose proved that she is indeed “limitless” as the first leg of her online musical journey, “Limitless, A Musical Trilogy,” captivated viewers all around the globe and became one of the trending topics on social media.

The hashtags “#LimitlessMusicalTrilogy” and “LimitlessBreathe JulieSj” trended on Twitter Philippines even hours before the online show’s 8 p.m. debut last September 17 and were still among the trending topics on Twitter the following day.

Dubbed "Breathe," the first part brought the viewers to the beautiful, albeit less traveled, nooks of Mindanao, with San Jose performing a variety of songs and immersing herself in the culture of the locals.

The "Asia’s Limitless Star" performed variety of songs recorded live on location–putting a personal touch to popular hits and singing her songs, some of which she wrote herself.

Among her guests were Asian balladeer Christian Bautista, Jong Madaliday and Myke Salomon.

The musical even got praises from netizens and from her fellow artists.

San Jose in reply said she is overwhelmed by the positive feedback that “Breathe” received as she thanked GMA Synergy that produced the online musical.

“It was beautifully captured, everyone really put in the hard work. This is a masterpiece and I also hope that this is something that can change your life and your perspective,” San Jose said.

She also expressed her gratitude to those who supported the first leg of her concert.

“I hope you enjoyed the music, scenery, and the whole experience. Mindanao truly has a special place in my heart,” she quipped.

“Limitless, A Musical Trilogy” is under the creative direction of Paolo Valenciano with Myke Salomon as musical director.

An unusual love story of two strangers from divergent worlds, the story of Pacencia “Sensen” Guipit played by Lovi Poe and Dr. Miguel “Migs” Alcancia portrayed by Benjamin Alves easily captured the hearts of viewers during its Philippine TV airing in February.

Sensen, a nursing school undergrad, quits her studies and takes on several jobs to keep her family’s finances afloat.

Selfless almost to a fault, she is driven by her positive attitude that with hard work, she will someday reap her much-deserved rewards.

Migs grew up in a broken family and was raised mostly by his beloved Lolo Badong (Leo Martinez) who taught him the value of hard work and saving money. But now that Lolo Badong suffers from middle-stage dementia, Migs is desperate to delay the effects of the disease and the inevitability of forever losing his only family.

Fate and a series of unfortunate events - from paying off her father’s gambling losses to shouldering her youngest sibling’s hospital bills - lead Sensen to become financially indebted to Migs.

Owe My Love was directed by Rember Gelera and Ray Gibraltar, and penned by head writer Volta Delos Santos, based on the original concept from Joseph Conrad Rubio. The Public Affairs production team is led by Program Managers Rubio and Karen Lumbo, with Executive Producer Lowell Alojado.

Catch and binge-watch ‘Owe My Love’ on Netflix Philippines this October 1. (PR)