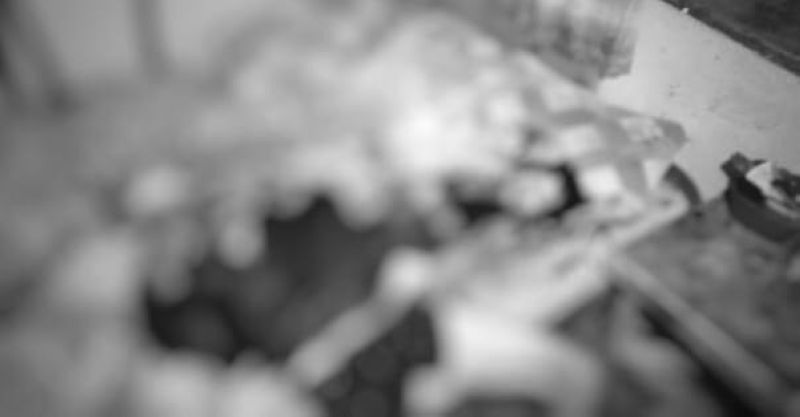 NEGROS. The nine-year-old boy who was stabbed inside their house along with his grandfather at Abada Escay in Barangay Vista Alegre, Bacolod City also died Tuesday. (Contributed photo)

THE nine-year-old boy who was stabbed inside their house along with his grandfather at Abada Escay in Barangay Vista Alegre, Bacolod City died while being treated in a hospital Tuesday, September 21.

Police Captain Elmer Bonilla, chief of Police Station 7, said Thursday, September 22, 2021, the boy, whose name is being withheld for being a minor, succumbed to stab wounds on his head.

On Tuesday morning, the boy and his grandfather Aurelio Rull, 79, a former watchman of Barangay 8, were sleeping inside their house when an unidentified assailant entered their house and attacked them with a bladed weapon.

Rull sustained multiple stab wounds and died on the spot, while the boy was brought to a hospital but expired around 2 p.m. on the same day.

Bonilla said they already have a person of interest in the incident. The police are eyeing personal grudge as a possible motive in the killing of Rull and his grandson.

Aside from personal grudge, he said they are also validating the alleged involvement of Rull in illegal drug activities for using his area as a drug den.