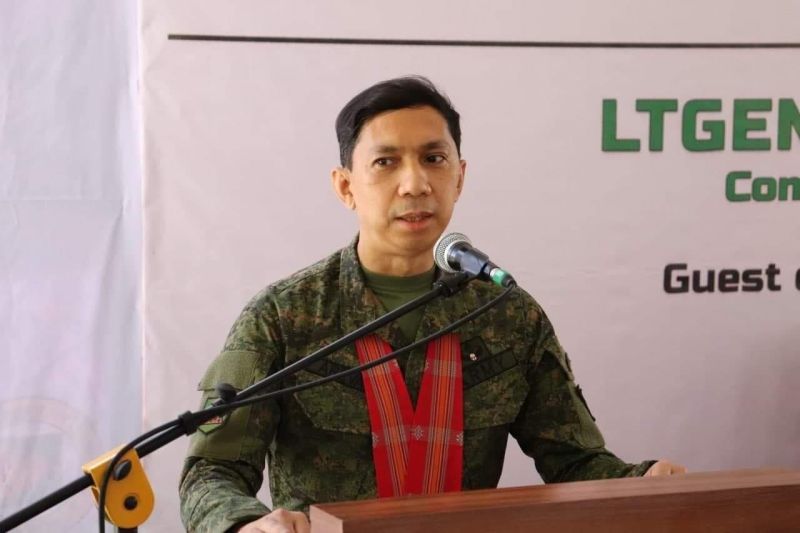 MAJOR General Benedict Arevalo, who is the newly installed commander of the 3rd Infantry Division (3ID) of the Philippine Army, told politicians in Negros Occidental to avoid giving money to armed groups once the campaign season starts.

Arevalo said those who are planning to run in next year’s elections must avoid giving "campaign fees” to allow access to areas believed to be controlled by armed groups particularly the New People's Army (NPA).

The army official said politicians who are approached by armed groups should immediately contact them or the police so they could act on the matter right away.

He stressed that the money being given to the rebels could be used to buy firearms, ammunition and explosives, among others.

The Philippine Army in Negros Occidental has also warned in the past that politicians who are caught paying campaign fees to the rebels can be charged for violation of the Republic Act 10168 or the Terrorism Financing Prevention and Suppression Act of 2012.

During the previous elections, the army's 303rd Infantry Brigade in the province have monitored politicians who are allegedly giving either money or other types of assistance to the rebels.

The army, however, did not identify who they were.