Negros Occidental guv, other officials to be swabbed September 23 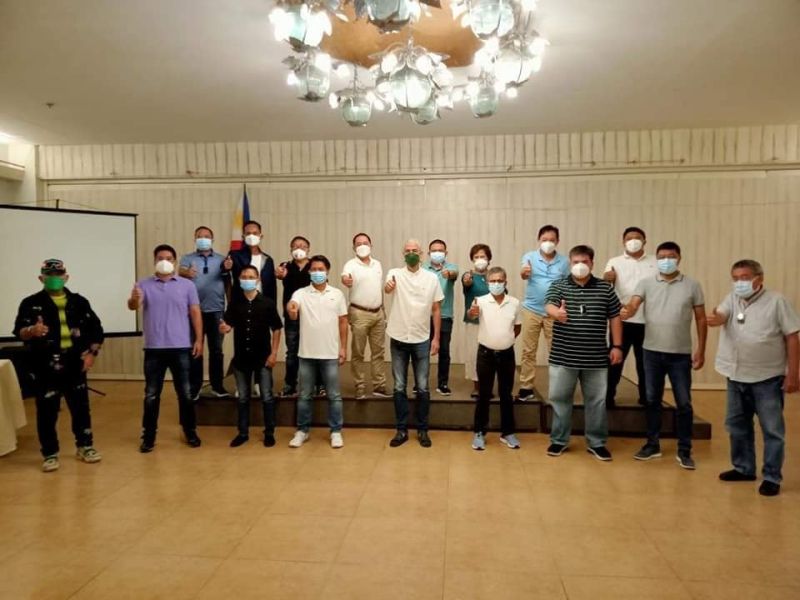 Zayco, who was among those who attended the gathering of Love Negros on Saturday, September 18, at Nature's Village Resort in Talisay City, tested positive for the coronavirus on Monday, September 20.

He is currently in stable condition at a private hospital in Bacolod City, Jake Gonzales, Public Information Officer of Kabankalan City, earlier said.

Talisay City Neil Lizares III, who was also in the gathering, announced through his official Facebook page on Tuesday, September 21, that he was also tested positive for the Covid-19 virus and is now in isolation.

Lizares said it is possible that he was infected with the virus at a departmental meeting and not during the Love Negros event.

Diaz, however, said if they had close contacts and long exposures to those who have been tested positive, they can also be swabbed.

Lacson, on the other hand, said he has been on self-isolation and doing some works at home.