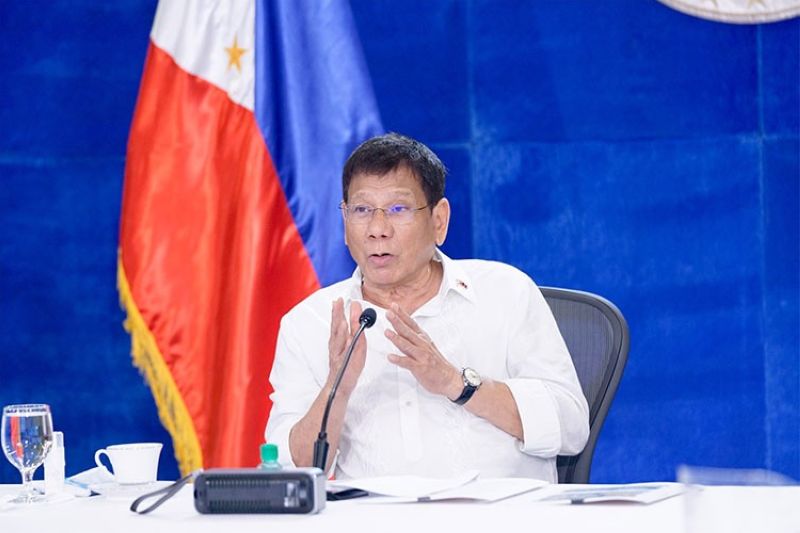 Roque said Duterte signed Republic Act 11590, which forms part of the government’s effort to regulate all kinds of gambling and prohibition in illegal gambling.

Foreigners working in Pogos, "regardless of term and class of working or employment permit or visa," shall pay a final withholding tax of 25 percent on their gross income.

The minimum monthly withholding tax was set at P12,500.

The law states that 60 percent of the revenue collected from the gaming tax will be used for the implementation of the Universal Healthcare Law, 20 percent for the enhancement of medical facilities or the Health Facilities Enhancement Program and the remaining 20 percent will be for the government’s “sustainable development goals.”

But the law stated that the recognition of legal forms of gambling "shall not be construed as favorable state endorsement," as it recognizes its consequences to the Philippine society in general and to Filipino families.

It also stated that revenues generated from gambling is not a sustainable source of income.

Earlier, Senate committee on ways and means chairperson Senator Pia Cayetano said the government would collect an estimated P28.7 billion from Pogos this year if the bill was signed into law.

But Philippine Amusement and Gaming Corporation (Pagcor) chairperson Andrea Domingo said the number of Pogos in the country has already declined as they transferred to other countries.

She said this was the effect of the lockdown imposed in the country due to the coronavirus disease 2019 (Covid-19) pandemic.

Domingo said they collected around P1.6 billion from Pogos from January to June 2021. (SunStar Philippines)