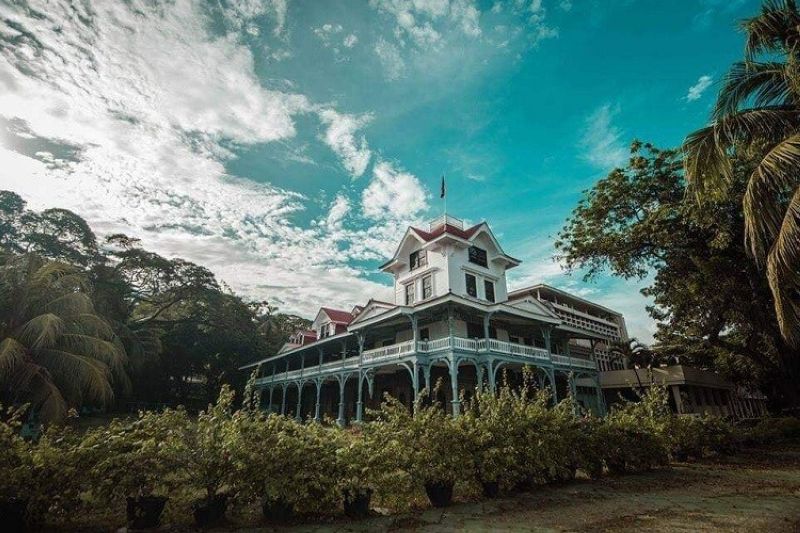 Dubbed “Net Zero Carbon Alliance,” the EDC is spearheading the movement for the country to become carbon neutral, in line with the Department of Energy’s goal to reduce carbon emissions by as much as 75 percent as part of the government’s Nationally Determined Contributions to the landmark global COP 21 Paris climate change agreement.

“We are putting into action our revitalized mission in the Lopez Group to forge collaborative pathways for a decarbonized and regenerative future by seeking partnerships and synergies with fellow enterprises in the country,” EDC President and Chief Operating Officer Richard Tantoco said.

The Net Zero Carbon program is strategically developed to provide partners with a roadmap to attain carbon neutrality through the sharing of best practices and scaling up of carbon emission offsetting and tracking, as well as assistance in obtaining third-party certification of carbon emissions and offsets, and even access to “green” financing, among many other capacity-building tools.

EDC’s guidance will be primarily based on its experience as a carbon negative company through its 100-percent renewable energy (RE) operations and protection and restoration of the forests within its geothermal projects sites.

With EDC’s established decarbonization mechanisms, partners can adopt these practices and leverage them toward carbon offsetting and sequestration, the company, in a press statement, said.

“We are extremely excited with the enthusiastic participation of our partners and we are looking forward to working with more and more enterprises in the local business sector as we move toward our common goal of mitigating the global challenge of climate change,” Tantoco said.

Its 1,181MW geothermal portfolio accounts for 62 percent of the country’s total installed geothermal capacity and has put the Philippines on the map as the world’s third largest geothermal power producer. (PR)