Cebu LGUs urged to use all Covid-19 vaccines 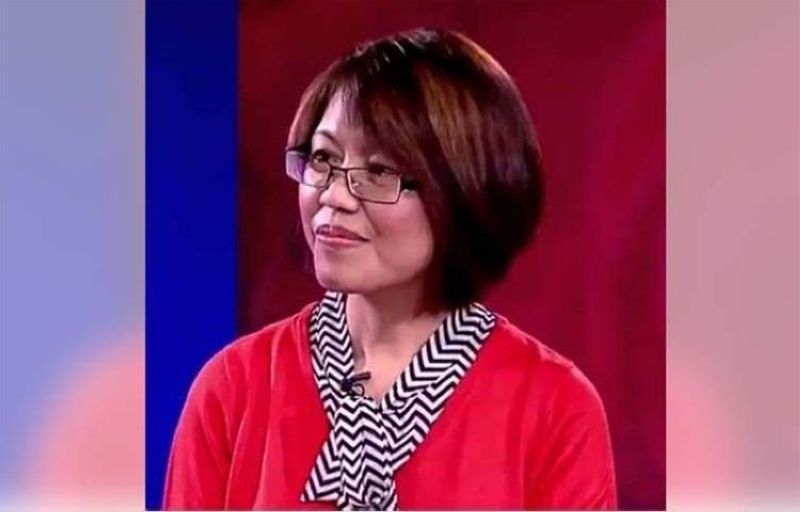 A LOCAL health official said Cebu Province and the highly urbanized cities of Cebu, Mandaue and Lapu-Lapu must use up all their available vaccines or else their future allocations would be diverted to other places in the country.

This was what Dr. Mary Jean Loreche said during her talk in an online forum held during the Cebu Chamber of Commerce and Industry’s general membership meeting and induction of new members on Thursday, Sept. 23, 2021. Loreche is the Department of Health 7 chief pathologist and the Visayas Vaccination Operations Center (VVOC) spokesperson.

Loreche said she learned about this during a meeting with national authorities involved in the vaccine rollout.

She also claimed that the local government units (LGUs) in the entire Cebu island have an “oversupply” of vaccines; however, she did not present numbers to back up her claims during her talk.

In an interview after the online forum, Loreche told SunStar Cebu that during the daily national level meeting on vaccine rollout, “all data on allocation and consumption is recorded and if the jabbing per day falls below that of the target that the LGU has set, it is seen that there are still vaccines available.”

Loreche further said: “In order to ensure that there is fair and equitable distribution as well as there is no overstocking and possible wastage, then, if a particular LGU like Metro Cebu, still has enough supplies, the intended additional deliveries might be considered to be sent to other areas instead.”

No oversupply in Cebu City

“In fact, sige man gani tag panawag nga nahurot na ang atong bakuna (we always call them that our vaccines have run out),” he said.

Cebu City was allocated a total of 5,100 doses of Sputnik V vaccine on Wednesday, Sept. 22. These will be administered as a second dose to individuals who have received the first dose of the Russian vaccine.

Ibones said the City is also set to receive additional 4,000 Pfizer vaccine doses on Thursday, Sept. 23, and these will be administered next week.

“Nya, ang ihatag nato di man sad daghan (the supplies given to us were not that much),” he said.

He also said there was one time when the City was given 3,000 doses of Pfizer vaccine, and they were able to administer all doses in just two days. The 14,000 doses of Sinopharm were administered in two weeks.

As of now, only Sputnik V and Sinovac vaccines are available in Cebu City.

For his part, Lapu-Lapu City Vaccination Operations Center deputy chief James Sayson understood if national authorities decide not to deliver additional allocation of Covid-19 to Metro Cebu and Cebu Province if not all Covid-19 doses are already administered.

Sayson said the number of individuals who went to vaccination sites has dwindled in the past few weeks.

The City has a total allocation of 4,000 doses for the first dose and second dose recipients. It could take weeks before the doses would be fully administered, Sayson said.

The City’s information drive about the benefits of vaccination seemed to have no effect on people, Sayson said.

The Covid-19 vaccines that arrived in Cebu and other provinces in Central Visayas include Sinovac, AstraZeneca, Pfizer, Moderna, Gamaleya Sputnik V, Sinopharm and Janssen.

As to AstraZeneca, around 60 doses of the vaccine were wasted, according Dr. Van Philip Baton of the DOH 7.

Baton said the wastage occurred during the first days of Covid-19 vaccination program wherein medical personnel were not so familiar on how to use the EDC syringe. (JOB, WBS, MVE, GCM)