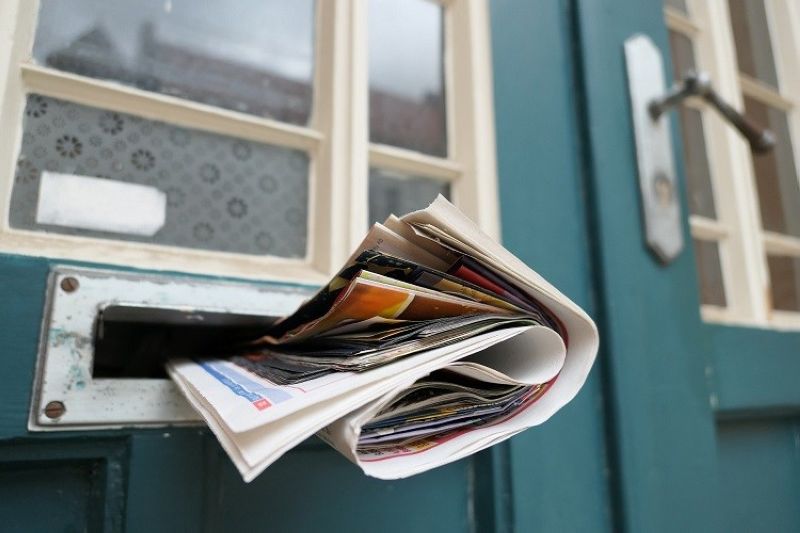 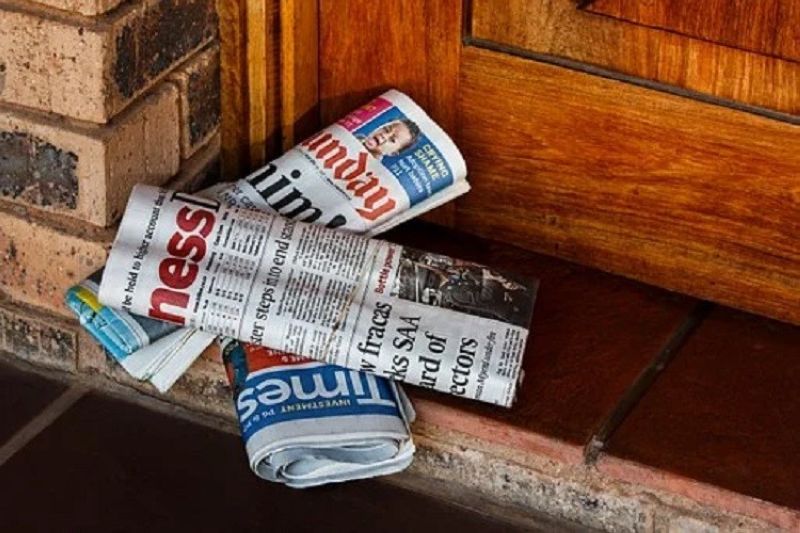 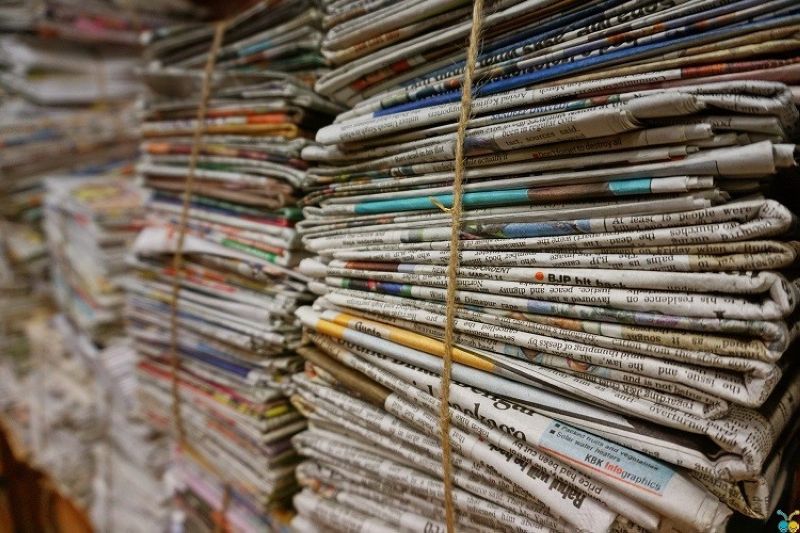 NEWSPAPER distributors have always been in the shadows portraying their vital role in connecting people in informing them about things they need to know every day, their huge contribution is important as the editorial team who write news.

As they fulfilled their vital role in distributing these newspapers to subscribers, they were already facing challenges brought about by digital media. Digital media has led to a decrease in subscriptions. This has become more challenging because of the sudden changes caused by the Covid-19 pandemic.

Nelia Partoza, President of Davao Print Distributors Inc. (DPDI), said the biggest challenge these days are those in the street sales. Newsboys, those who sell newspapers on the streets, are hindered by movement restrictions while others are hesitant to go out of their homes due to the rise of Covid-19 cases. There are also subdivisions and offices that won’t allow them to enter and sell newspapers.

Partoza said they also face challenges of some newsboys running away and not returning the earnings from the street sales.

The DPDI is one of the biggest newspaper distributors in Davao City that began distributing newspapers since the Martial Law era.

RG Magazine, which started selling comics in San Pedro Street in the early ’80s, also saw a challenge when it came to the collection of subscription fees. The company said there are subscribers whose payments have been delayed due to the pandemic and during these tough times, it is not easy for them to collect.

Despite the challenges, DPDI and RG Magazine still see a silver lining as things slowly recover. However, for now, they implement certain strategies to ensure that they continue to operate and distribute newspapers.

Managing the cost is what makes DPDI still operate amid this very trying time. Partoza said they have to let go of more than 50 percent of their staff. The company maximized the capabilities of their remaining staff, most of whom are in operations like those handling the delivery.

Meanwhile, Elena Nantes Botoy, RG Magazine Marketing in-charge, said they had to limit the number of newspapers they purchase from publishers and cater to those subscribers who already settled their accounts. She said their “pay first” strategy allowed them to stay afloat amid the pandemic. She also said they keep track of accounts that have delayed payments.

Despite facing big challenges, local newspaper distributors have implemented several strategies to ensure that they deliver newspapers to their clients.