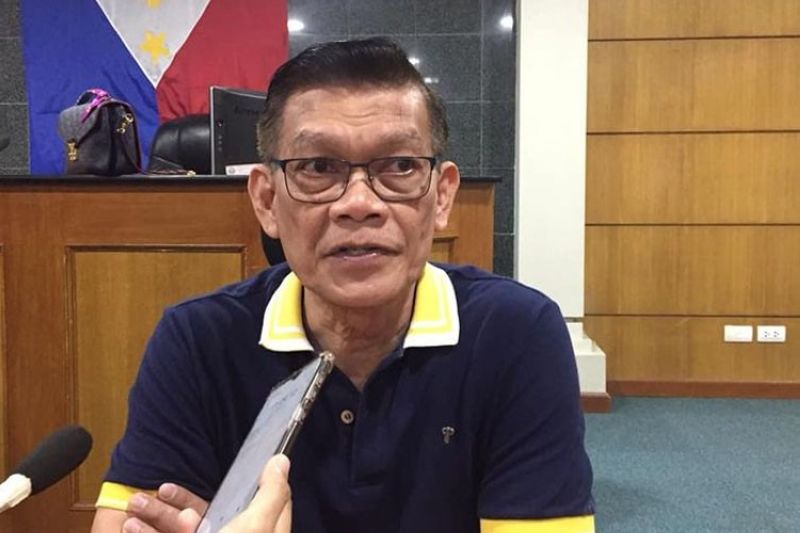 THE Bacolod City Council has approved a resolution urging the Department of Trade and Industry (DTI) to strictly and closely monitor the sale, purchase and disposal of medical oxygen gases in certain retail or wholesale stores in the city.

The resolution, authored by Councilor Renecito Novero, was unanimously approved during the regular session of the City Council on Wednesday afternoon, September 23, 2021.

Novero said there are reports that some hospitals in Bacolod had, at certain times, suffered from lack of medical oxygen gas supply for their patients.

Novero also said there are reports of possible hoarding of medical oxygen gas supplies in the city.

“To avert a grim situation resulting from lack or want of medical gas supplies for patients in any hospital, medical facility or home in the city, there is a need to fact-check these reports and monitor the purchases, sales and disposal of medical oxygen gas in Bacolod,” he said.

The Emergency Operation Center-Task Force (EOC-TF) earlier assured that Bacolod City still has enough supply of oxygen for patients admitted to the hospitals.

Dr. Chris Sorongon, deputy for medical data and analysis of EOC-TF, earlier said Mayor Evelio Leonardia already called the owners of the supplier of oxygen in Cebu and he was assured that they will be sending more oxygen in the city for medical purposes.

“For now, we still have enough oxygen and we are coordinating with various hospitals,” he said. (MAP)