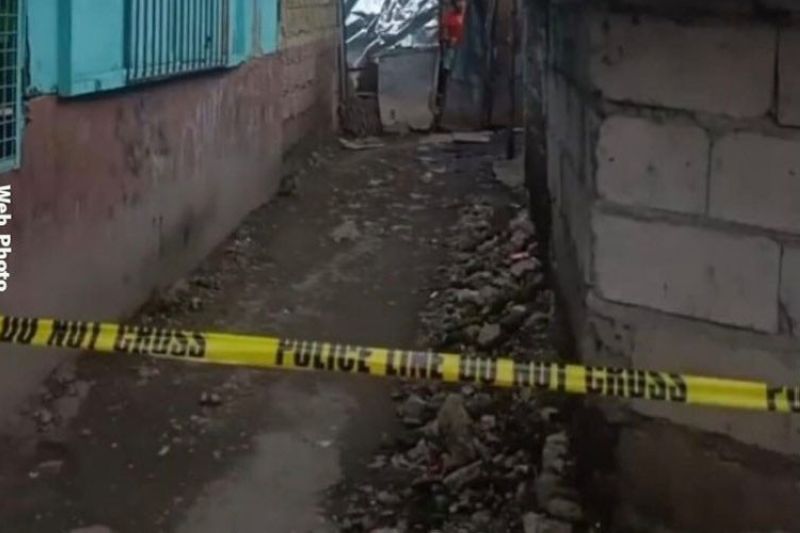 Sarona said Thursday, September 23, that Barbon was about to enter their house when an unidentified assailant shot him at close range around 12:20 p.m. on Wednesday.

He said Barbon succumbed to a gunshot wound on the right portion of his head.

The victim died on the spot, Sarona added.

An empty shell of a .45 caliber pistol was recovered from the crime scene, police records showed.

Grudge is the possible motive in the killing of Barbon, Sarona said, adding that they already have a suspect but refused to divulge the name while murder charges have not yet been filed.

He noted that Barbon was arrested by operatives of Police Station 1 after he tried to stab his daughter, who is a minor and whose name was not disclosed.

The police official also said Barbon’s neighbors were always complaining against him for creating alarm and scandal. (MAP)