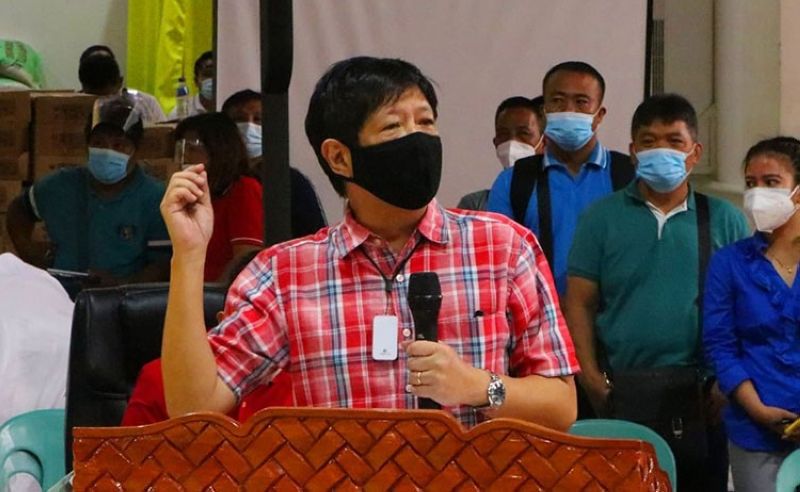 POLITICAL party Kilusang Bagong Lipunan (KBL) has nominated Ferdinand “Bongbong” Marcos Jr. as its presidential candidate in the May 9, 2022 elections.

The nomination was announced Friday, September 24, during the KBL national assembly held in Binangonan, Rizal.

The endorsement is also contained in KBL’s Resolution 1, Series of 2021 signed by the party secretary general Pia Gandol.

The resolution stated that KBL’s officers and members “unanimously approved” the endorsement of Marcos for the upcoming polls.

Aside from Marcos, KBL also announced that lawyer Larry Gadon will be one of its senatorial candidates in the coming elections.

Earlier, Marcos said he is running for a national position in 2022 but he did not specify what post he is eyeing.

He said he heard about the party’s nomination but has not decided yet.

“I will answer you when the time comes,” he said in a virtual press conference.