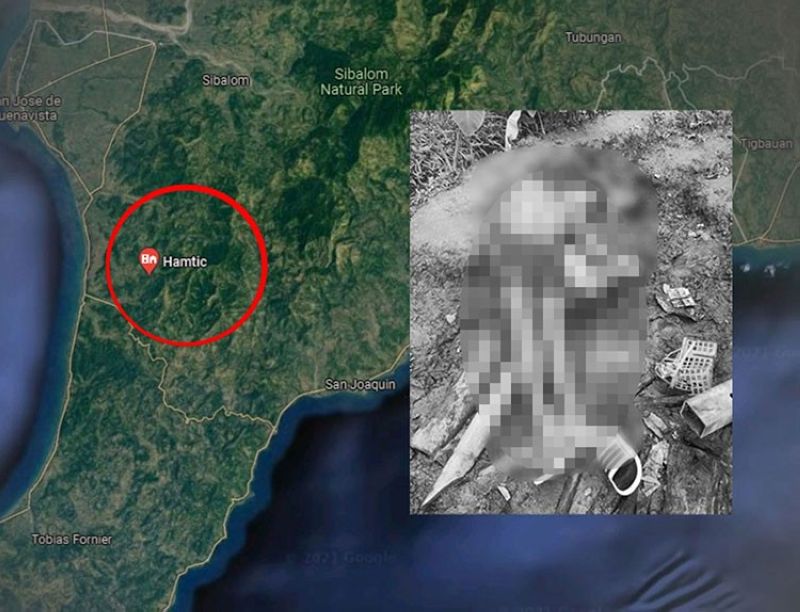 A MEMBER of Cafgu Active Auxiliary was killed, while two others were wounded when communist rebels attacked them around 7 a.m. Friday, September 24, 2021, in Antique.

The 3rd Infantry (Spearhead) Division of the Philippine Army based in Iloilo City said in a press release that the incident happened in Barangay Igbucagay, Hamtic, Antique.

“This liquidation is just a way for the CNT (CPP-NPA Terrorist) to project their weakening presence in the area since they are no longer capable of conducting planned big attacks on the government,” the 3rd Infantry Division said.

It added that the incident Friday was the same with what happened to the recent killing of Corporal Frederic Villasis, who was abducted and killed in Tapaz, Capiz.

Villasis was conducting a community support program in Tapaz together with government agencies when he was abducted by members of the Communist Party of the Philippines-New People’s Army (CPP-NPA).

The military said concerned units have launched a pursuit operation against the rebels responsible for Friday’s attack. (LMY/With reports from Leo Solinap/SunStar Philippines)