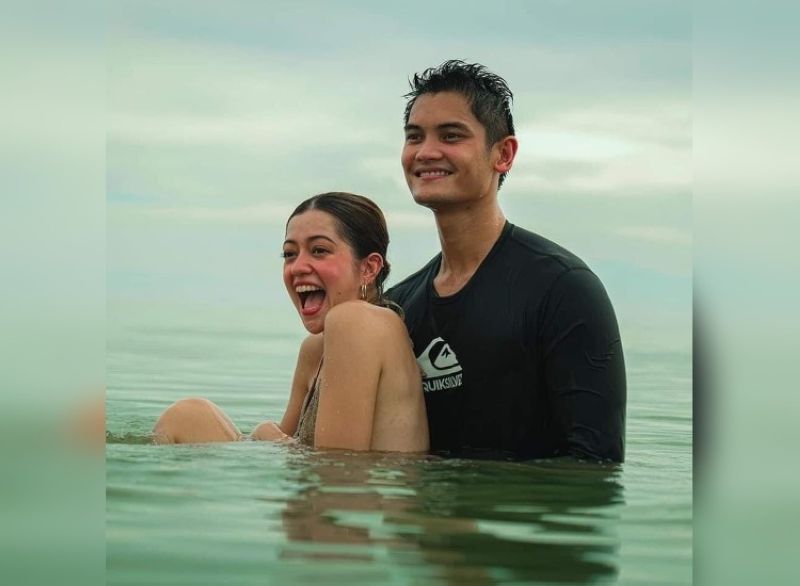 NEGROS. Negrense actress Sue Ramirez and boyfriend Javi Benitez enjoying their time together at a Beach in Sipalay. (Photo from Javi Benitez FB) 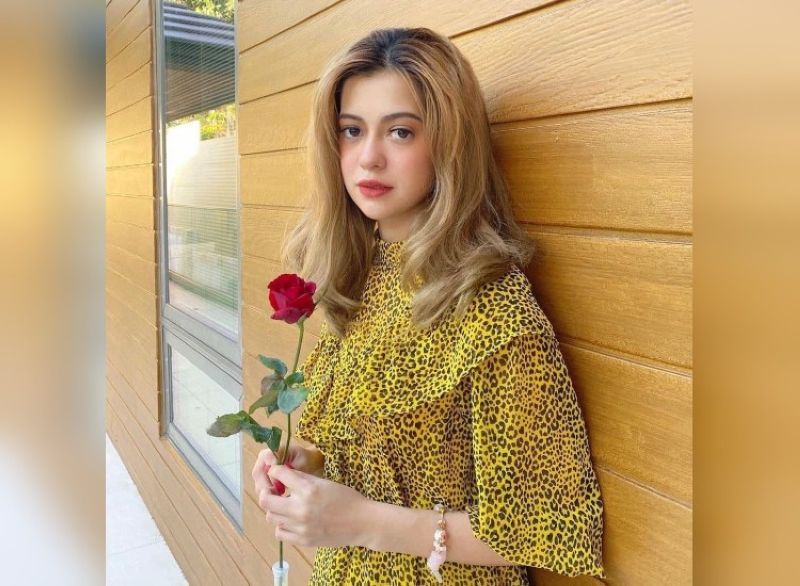 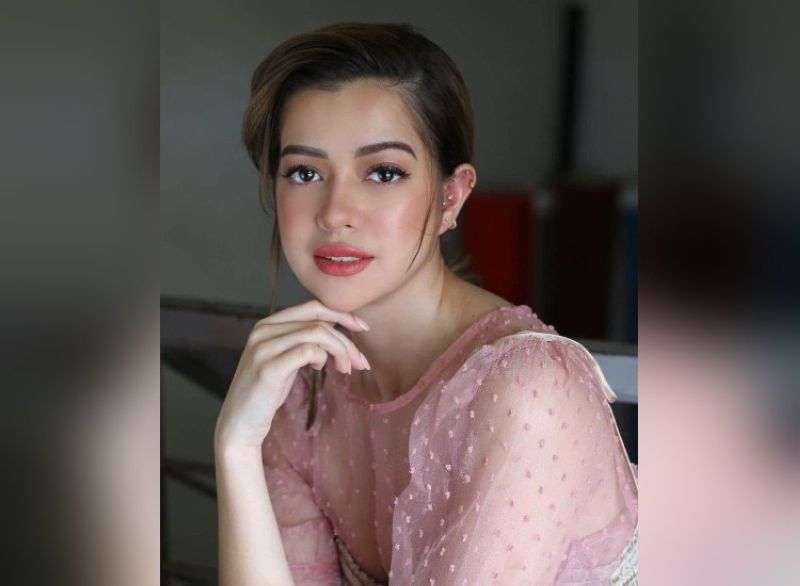 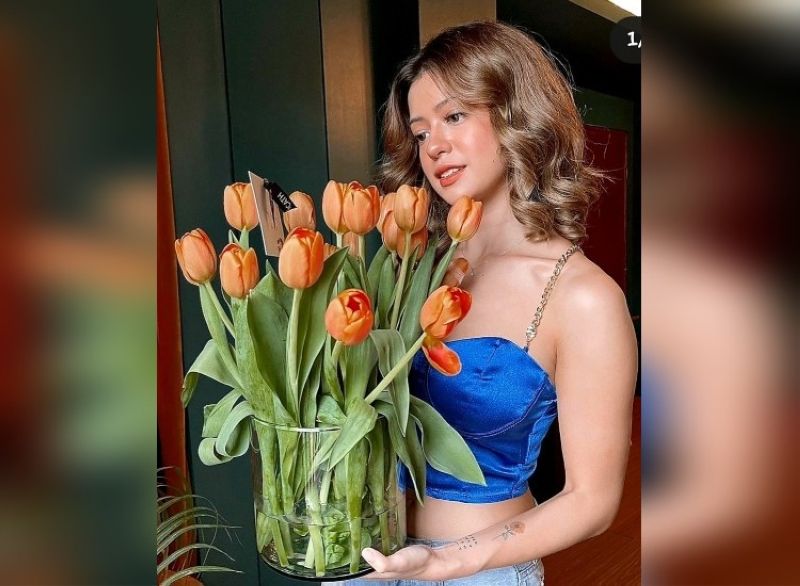 Ramirez is known for her flexible acting prowess and expertise, who can handily portray various characters that many enthusiasts adored.

Sue is the youngest of five children, and only her maintains dual citizenship. They were schooled in Parañaque, Philippines.

As cited from her various feats and awards earned out an incredible acting career, Sue Ramirez has remarkable achievements being a Filipina actress, model, and singer.

In her journey in showbiz, she met Javi Benitez, the son of former Negros Occidental Third District Representative Alfredo "Albee" Benitez, who has also begun his acting career with the making of the Kid Alpha One movie, which is yet to be released to the public.

A close friend was instrumental in how she and Javi crossed their path, where their simple "hi and hello" blossomed into a lovely and fascinating relationship.

It took some time for them to develop their relationship as lovers.

Javi and Sue have enjoyed their relationship for about two years now. The two have chemistry as sweethearts.

Sue recently came to Victorias City to show support to the bid of her beau for mayor of the northern Negros Occidental city.

It was on that occasion that she publicly wished her boyfriend success in his bid for mayor saying "Ang wish ko sa imo, just be yourself because you are enough, you are smart. You are going to be a good leader, and I'm sure of that. We're just here supporting you all the way. Don't ever forget that. When you go around, and you meet people, absorb. And I hope that you give a piece of yourself to every person that you meet. We're just here for you all the time if you need us. 'Yun lang, Java. Love you."

On the other hand, Javi considered such a message a blessing from his girlfriend, which is a go signal for his bid.

Javi, as a boyfriend, is also happy that his girlfriend came over to be with him as he announced his plan to enter politics.

Javi said he is not that clingy type of person. They usually communicate with each other in the morning and the evening. In between, they provide each additional space given that they have their respective careers to attend to.