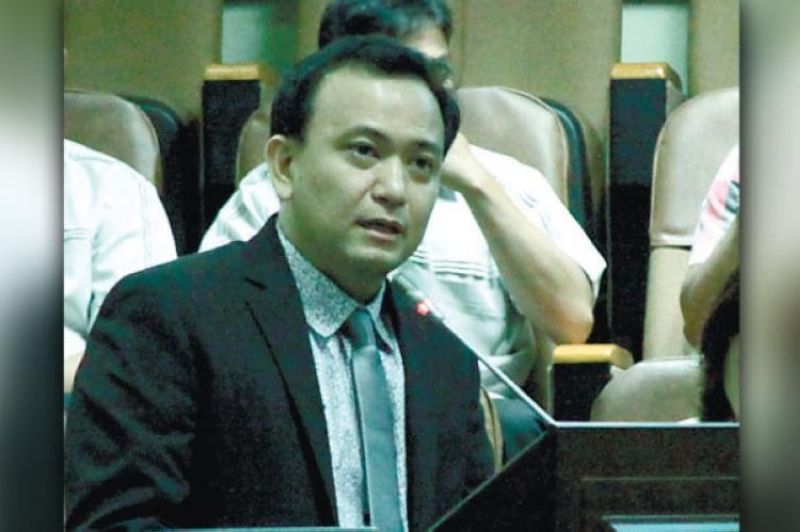 THE Cebu City Council approved on third and final reading the ordinance that establishes a retirement gratuity benefit for elected barangay officials of Cebu City during the Council's regular session on Wednesday, Sept. 22, 2021.

Garcia proposed the ordinance in 2019, under Cebu City Mayor Edgardo Labella's term, after it was not passed in 2017.

The ordinance emphasized that it would be beneficial to grant retirement benefits to deserving barangay officials who are excluded from the coverage of the Government Service Insurance System Act of 1997.

The gratuity benefit is the lump sum amount given to a qualified elected barangay official based on the number of years of actual service in the barangay where he or she has been elected.

To avail of this benefit, the elected official must be at least 60 years old, must be living at the time of claiming the benefits under the ordinance, must have served at least one term of office (three consecutive years of actual service for the position he or she was elected), and must not have been terminated from office or removed for cause by final judgment.

The funds for the implementation of this ordinance are to be allocated yearly and will be taken as financial assistance from the General Fund. (WBS)