Mandaue to set up vaccination sites in barangays, workplaces 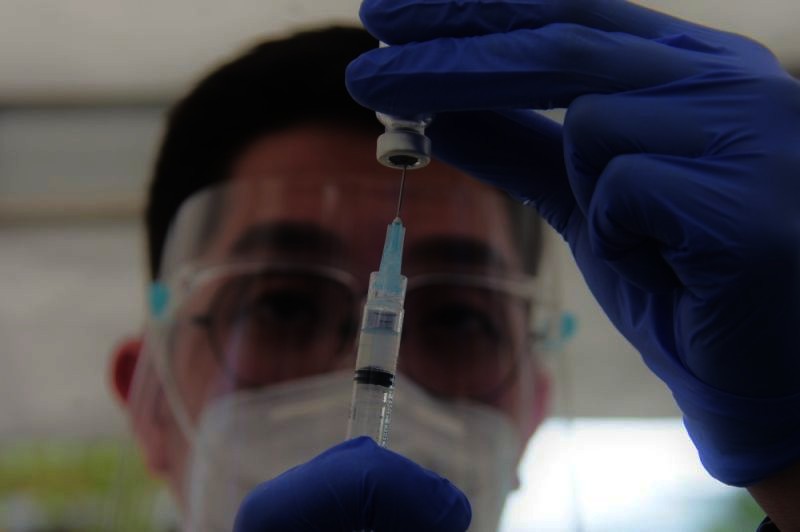 Last week, Ernie Manatad, chairman of the Mandaue City Vaccine Board, told Sunstar Cebu that the slow vaccination turnout in the past few weeks was because they were dealing with residents who said "no" to the vaccination.

Manatad said out of the 25,000 weekly inoculation target, they can only vaccinate around 3,000 individuals, which used to be achieved in just a day.

Debra Catulong, medical officer of the VOC, told Sunstar Cebu they are going to offer vaccination services closer to residents of the city.

She said some residents and workers in the city have yet to get vaccinated because they do not want to wait in long queues at vaccination sites and they have busy schedules.

Catulong said they will conduct barangay-based vaccination so that it will be nearer to residents and they will be given priority.

She said they will look for areas with big space and set up tents for the barangay-based vaccination.

In the meantime, Catulong said they were tasked to conduct another house-to-house survey to know the number of Mandaue City residents who have yet to get vaccinated.

Catulong also said they will conduct workplace-based vaccination for workers in Mandaue City.

She said some companies have yet to tie up with Project Balik Buhay (PBB) for the vaccination of their employees.

Companies may tap the Mandaue City VOC to conduct a schedule with them.

She said in their meeting with PBB and Mandaue Chamber of Commerce Incorporated, they will conduct another survey to local businesses in Mandaue City and coordinate with them in the vaccination of their employees.

They will also tap other departments under the City Government that have yet to be scheduled for vaccination, which includes the Department of Education (DepEd) teaching and non-teaching personnel.

Although barangay-based and workplace-based vaccination will be implemented, Catulong said the five vaccination sites in Mandaue City will remain open.

Catulong added they will continue to conduct their information education campaign as they noticed that there are still sectors that are not aware of the benefits of vaccination.

The VOC recently conducted an information drive for market vendors on the benefits of vaccines at Mandaue City Public Market on September 24.

Catulong said vendors would have been jabbed sooner if they were informed thoroughly on the significance of vaccines rather than them just listening to unverified information they heard elsewhere. (KFD)