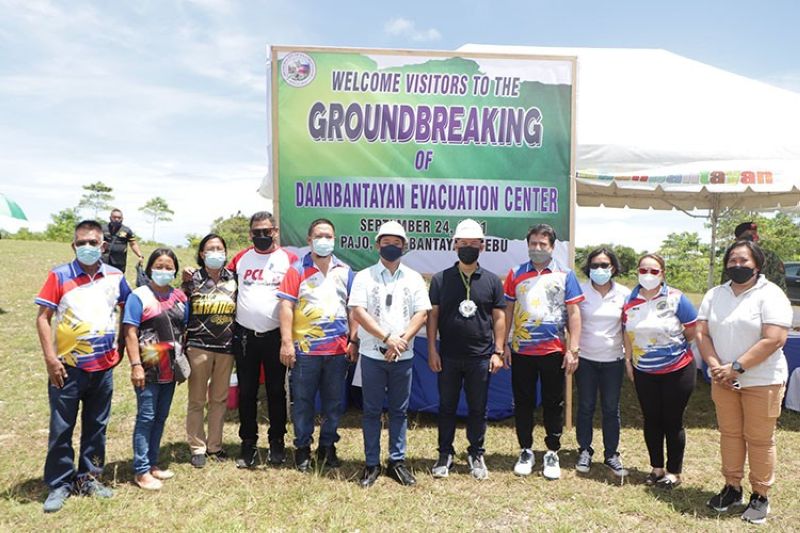 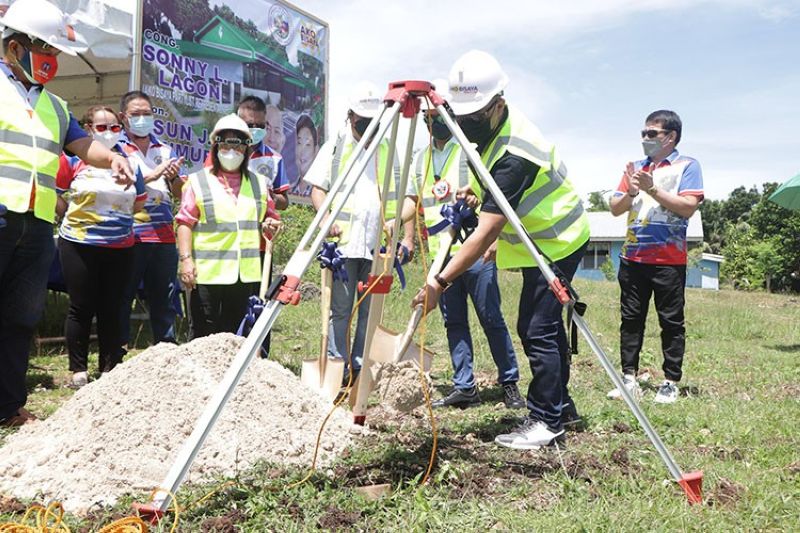 FOR the first time ever, the typhoon-prone Daanbantayan town in northern Cebu will have a permanent evacuation center.

This after local officials led by Mayor Sun Shimura broke ground for the construction of the P38 million Daanbantayan Evacuation Center in Barangay Pajo Friday, Sept. 24, 2021.

The construction of the 3,000-square-meter evacuation center has been made possible through the efforts of Ako Bisaya Partylist Rep. Sonny Lagon, the municipal government said on its Facebook page.

The town is on the path of typhoons, and the common practice has been to bring residents at potential risk to identified school buildings for their temporary evacuation.

No timeline was given for the completion of the evacuation center.

Located at the northernmost tip of mainland Cebu, Daanbantayan, a first-class municipality, has 20 barangays, 15 of which are located on the coastline.

When super typhoon Yolanda (international name: Haiyan) hit the town in November 2013, a storm surge destroyed houses in the coastal barangays while the rest of the typhoon’s fury damaged its market, gas stations, church and municipal hall.

In December 2017, tropical storm Urduja prompted the preemptive evacuation of more than 4,000 families, more than 3,000 of which were accommodated by families with more sturdy houses while about 400 families were brought to gyms, barangay halls and schools.

In late December 2019, nearly 9,000 families were evacuated in the town ahead of the arrival of typhoon Ursula, whose strong winds and rain then proceeded to damage the pier, the temporary evacuation centers, the Municipal Hall, over 11,000 houses, 60 pumpboats and seaweed plantations.

Daanbantayan also had to brace itself for the onslaught of typhoon Ruby in December 2014, which ripped the roof of its cultural center; typhoon Nona in December 2015; typhoon Tisoy in early December 2019; and super typhoon Rolly in November 2020. (CTL)