Pharmally staff could not be reached, Gordon says 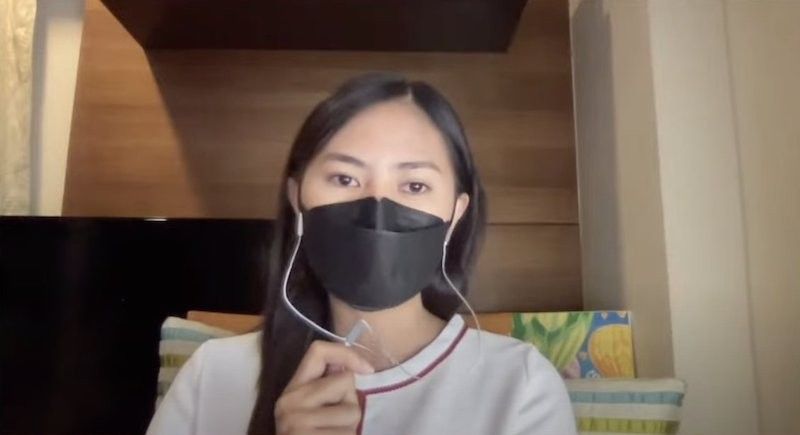 THE administrative officer of Pharmally Pharmaceutical Corporation who revealed that they tampered with the product certificate of the face shields delivered to the Department of Health (DOH) could no longer be reached, Senator Richard Gordon announced on social media Sunday, September 26, 2021.

Gordon said they were concerned for the safety of Krizle Grace Mago, who has been out of reach since Sunday morning.

Mago confirmed during the Senate blue ribbon committee hearing on September 24 that they replaced the product certificate attached to the medical-grade face shields to show that these would expire in 2021, instead of the original expiry date in 2020.

“We are concerned for her safety after what she confirmed to us during last Friday’s hearing. We offered her protection. After attempts to get her exact location so we could send our Senate Sergeant-at-Arms, she can no longer be reached,” Gordon said.

Based on the timeline released by Gordon, the Senate’s last interaction with Mago was at 7:27 p.m. Friday, September 24.

5:47 p.m.: The Senate blue ribbon committee, upon the instruction of Gordon, asked for Mago’s address and exact location so they could provide her with protection.

7:27 p.m.: Mago told the committee she will get back to them after the hearing.

8:15 a.m.: The committee made a follow up to find out Mago’s location.

9:13 a.m.: The committee tried calling Mago’s number, but this could not be reached.

Mago confirmed the statement of a witness presented by Senator Risa Hontiveros that they had tampered with the product certificate. The witness is a warehouse personnel of Pharmally.

Pharmally, however, is merely a trader who purchased the supplies from other traders or suppliers.