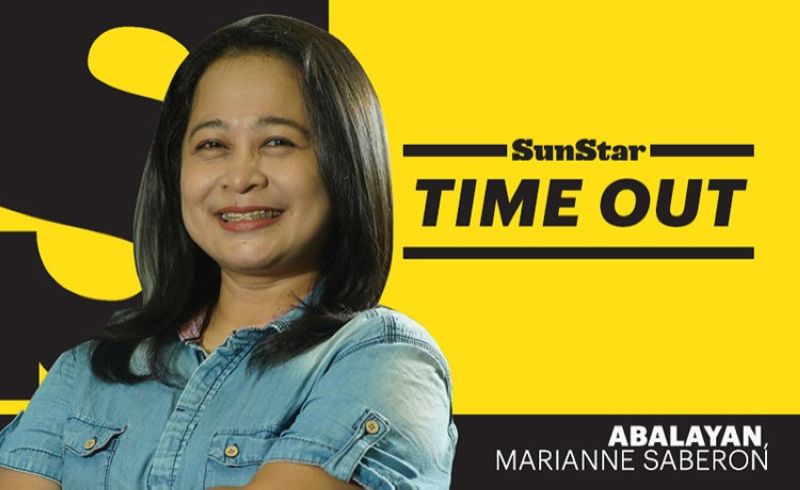 TO HAVE a handful of Davao Region woodpushers earn national master (NM) and woman national master (WNM) titles all at the same time despite the Covid-19 pandemic is indeed something for Dabawenyos to be raving about.

This feat has never happened in the history of chess in the region. And this new breed of Davao NMs is a mix of youth and experienced veterans, which makes it even more amazing, right?

National Chess Federation of the Philippines (NCFP) regional director James Infiesto, who at last seen the fruit of his decades of playing the sport, leads this elite cast of chess masters.

All the sacrifices and the dedication you put into the sport that you love the most have paid off.

Kuya James, as I call him, has earned the NM title after 34 years since he became a grand finalist in the 1987 National Juniors Chess Championship. On his Facebook post, he said he was sentimental and teary-eyed upon receiving his certificate. He has dedicated most of his life to chess from being a player to becoming the current coach of the national para chess team and of course as an NCFP regional director for the past several years now.

Gabriel is the son of New York-based chesser Vincent Umayan, a United States Chess Federation (USCF) national master, and the brother of Samantha Umayan who recently emerged girls 16 champion in the 2021 Eastern Asia Youth Chess Selection for Girls and fourth overall in Under-16 Open.

The younger Umayan has been competing in various age-group competitions with Sam -- local, regional, national, and international competitions. Both have brought home golds for the Philippines in the 18th Asian Nations Age-Group Chess Championship in Malaysia.

Blanche, Irish, and Ella started as age-groupers who dominated most of their tournaments before rising to become standout lady chessers. They represented Davao City and the region in past Palarong Pambansa and Batang Pinoy editions

Ella recently graduated at the De La Salle University as a chess varsity scholar just like Aglipay and both have been instrumental to the Green Archers' UAAP's success in chess.

Aglipay still finds time to play chess when he is not working at the Department of Public Works and Highways (DPWH) Davao del Norte as an Equipment Services Unit head.

Well, Christian is Davao region's fast-rising star having gained so many titles at a young age. He has been reaping championship titles, especially during the pandemic when all tournaments shifted to online platforms such as Lichess.org, chess.com, Tornelo, and chess24.com, among others. Among his awesome feats was bagging the 2nd Worldwide Junior Chess Festival U12 and the Worldwide Festival Puzzle Storm competition titles.

Henry, a chess scholar at Holy Cross of Davao College, is a decorated player of the para chess team. Henry formed part of the country's para chess team that won five golds, two silvers, and six bronzes in the 2018 Asian Para Games in Indonesia. He also holds an AGM title.

It is such a great honor to have seen most of these players achieve so much in chess. But this is not the end. We look forward to seeing more Dabawenyos earn not just NM titles but also IM and GM titles.

Wouldn't it be exciting to also have a grandmaster from Davao? Well, in this unprecedented time, everything is possible.