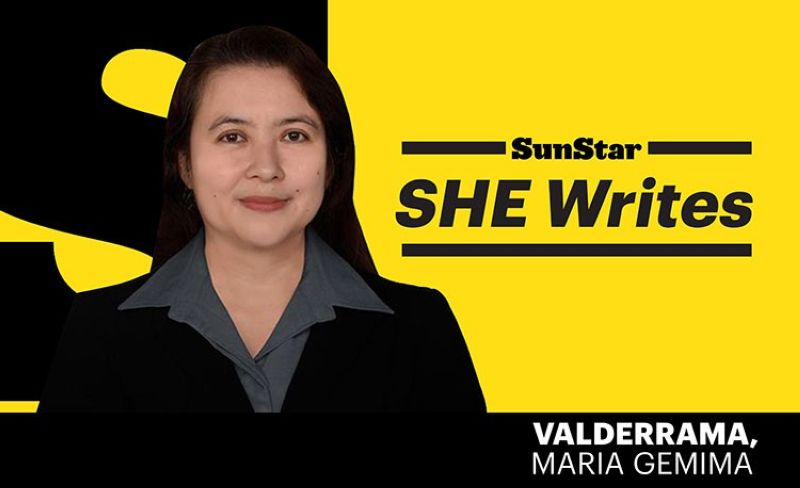 ONE more week and the election season will begin.

What’s new about the upcoming elections? The brouhaha among candidates will remain. The systems and processes might change depending on the call of the time, especially that the pandemic is still a pandemic. The campaigns may show different styles, but the busiest communication platform will be social media.

The projected voting population according to the Philippine Statistics Authority is 73 million but there are only 62 million recorded registered voters yet. This leaves the 11 million qualified voters either waiting for a fitting time to get registered without queueing for so long or showing the intention to not vote at all.

The House committee on suffrage and electoral reforms has approved a bill in its second reading to extend the registration period up to October 31, 2021. We can recall that voter registration was suspended for six to eight months at the start of the pandemic.

The most exciting part here is the filing of candidacy from October 1 to 8. We have been seeing and reading news on probable candidates, but everything would only become official when the candidacy is being filed.

But it doesn’t all end on October 8. Under the Commission on Elections (Comelec) rules, political parties and coalitions can choose to substitute a candidate who has already filed a certificate of candidacy if that candidate dies, withdraws, or is disqualified by the Comelec. In the 2022 elections, the last day of substituting will be on November 15. After this, the real “battle” begins.

But before the clash of brilliant minds and promising plans begins, let us go back to what democracy really is.

These are founded, composed, and ruled by big and prominent names in the political arena. Some would only know about the name of the political party and its candidates but not its platforms until they start reading and researching.

For ordinary people in the streets, they are already content seeing familiar faces and names. The platforms and plans do not matter anymore.

Another new political party has recently surfaced in the news, but this is composed of people whose names did not exist in the political arena. They are ordinary people composed of businessmen, social development workers, journalists, among others.

The PPP or Partido Pilipino sa Pagbabago, like other parties, has envisioned a society characterized by freedom, solidarity, justice, equity, social responsibility, self-reliance, efficiency, and peacefully coexisting and cooperating with the global community.

The more political parties, the better for our democracy. It becomes healthy and vibrant, and people get to choose the right candidates for them.

But in this coming election, it wouldn’t be all about the political parties and the candidates, the Comelec, and the voting public. Let us also consider the teachers who ensure the success of the elections. The Comelec has recognized the significant roles that teachers play in the time of election.

Some of our teachers will become poll workers during the election. The Department of Education (DepEd) has already requested higher compensation and other benefits for poll workers for the May 9, 2022 elections.

DepEd has also led the youth voter registration campaign for 2022 elections last July as it recognizes the role of the youth in shaping the country’s future. It has encouraged eligible learners to register for the upcoming elections.

The election fever is almost on. While we pray for the pandemic to be over, let’s also pray for a safe, clean, and peaceful campaign period and elections.