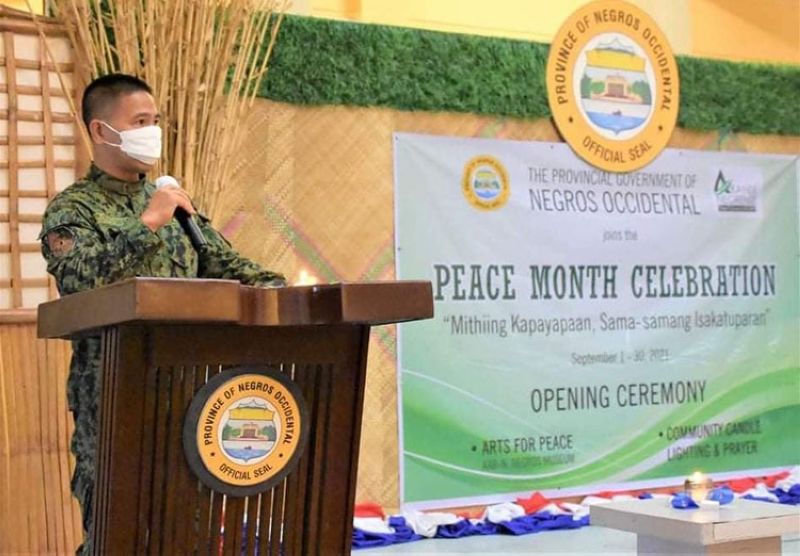 On Saturday, September 25, a complainant, whose name is withheld, from Binalbagan town received a call from a person claiming to be Plague and asked for donations.

Plague stressed it was not him as they strictly adhere to the “no take policy” of the Philippine National Police.

He ordered the Binalbagan police to investigate and track down the person behind the scam.

“We ask for the assistance of the public especially (for) information that would help us identify and apprehend the person who used the said cell number to stop him from victimizing unwary individuals," Palgue said.