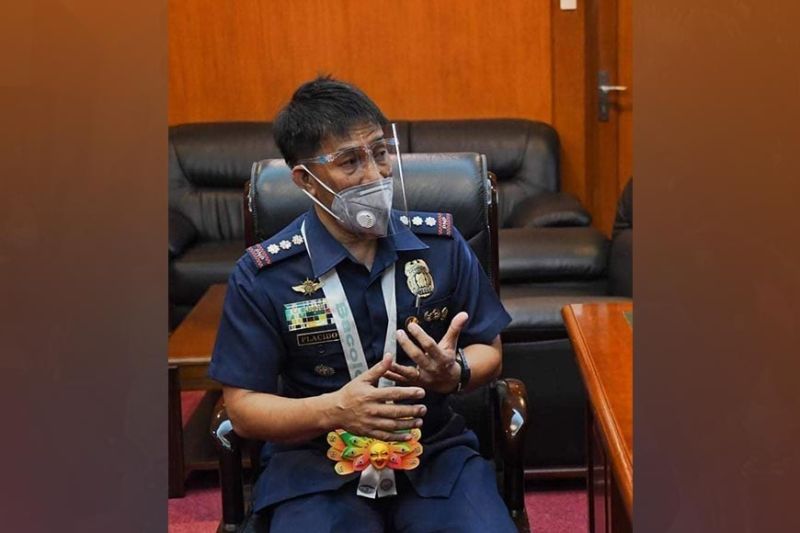 BACOLOD City Police Office Director Colonel Manuel Placido said Sunday, September 26, 2021, that he is willing to vacate his post over the spate of unresolved killings in the city.

He said this following the recent statement of Police Regional Office (PRO)-Western Visayas Director Police Brigadier General Rolando Miranda that he can recommend the relief of the BCPO chief to the Philippine National Police (PNP).

Miranda said he is looking into the peace and order situation of Bacolod after the series of recent killings in the city.

He said he called on the attention of Placido for being “helpless” in preventing the killings and for “failure” to solve such cases.

He said the BCPO now doubles its effort to solve the series of killing incidents in the city.

Placido noted that investigators are still gathering more evidence to identify the perpetrators behind these crimes.

On September 22, Lito Barbon, 31, a pedicab driver and resident of Barangay 13, was shot to death by an unidentified assailant in Purok Boulevard of said village.

On September 21, Aurelio Rull, 73, a former watchman of Barangay 8, and his nine-year-old grandson, were killed inside their house in Barangay Vista Alegre while on September 20, Mark Anthony Cubos, 36, of Barangay 6, was found dead at a vacant lot in Barangay Banago.

In August, a policeman and two others were also killed in Bacolod City.

Placido said the suspect in the killing of the former village watchman and his grandson already surrendered to Police Station 7 last week.

If the police station commanders fail to solve the killings, Placido said it is also his accountability since he is the city police director of Bacolod.

“While I am here in Bacolod, I will do my job to maintain the peace and order (and) I am happy that I’m assigned here,” he said.

“Bacolod City is still peaceful compared to other cities in the country,” he also said.