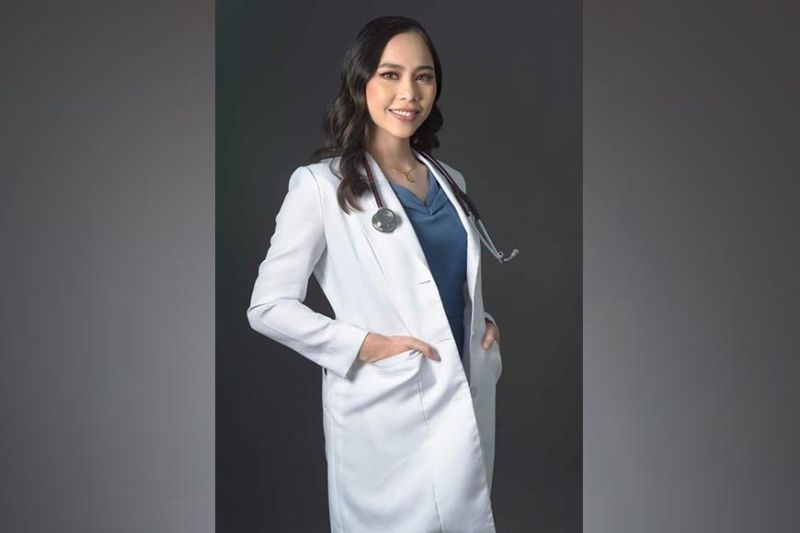 NEGRENSE Ma. Inez Sellado Benedicto, who recently topped the latest licensure examinations for physicians, said she wants to serve the community, her fellow Negrenses, especially amid the ongoing pandemic.

Benedicto, who garnered a general average of 87.83 percent, was tied with Jude Philip Cebrecus of Cebu Institute of Medicine.

“I intend to have a residency and focus on internal medicine but for now nothing is final yet as there are a lot of things that need to be considered,” she said, adding that “surely, I will serve within my community first.”

“As of now, I’m still overwhelmed (and) it hasn’t sunk in yet,” the 26-year-old La Carlota resident said.

Benedicto, who finished her medicine course at the West Visayas State University in Iloilo City as class valedictorian, was among the 1,546 who took the September 2021 Physicians Licensure Examinations in the cities of Baguio, Cagayan De Oro, Cebu, Davao, Iloilo, Legazpi, Lucena, Tacloban and Zamboanga.

Of that number, only 1,084 examinees passed, the Professional Regulations Commission reported.

“It wasn’t a joke, it’s very tiring. The examination was difficult and we only had 40 days to prepare,” Benedicto said, adding that it was a lot shorter than the previous exams’ preparations.

“On top of that, the ongoing pandemic adds up to the stress being felt by examinees,” she said.

Bendicto said she asked for prayers from his friends and family aside from the fact that she prepared herself before taking the examination.

“To my fellow doctors and those who are aspiring to become doctors dream big and do your best,” the new doctor said.

She added, “when u set your mind on something, give it your all.”

In 2015, she placed seventh in the Medical Technology Licensure Examination.