AEV sells part of AboitizPower stake for over $1.46B to Jera 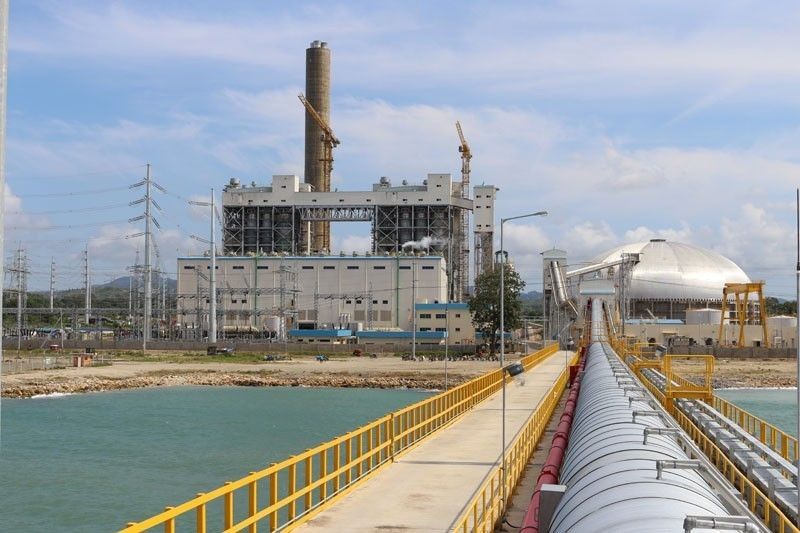 The transaction involves the sale by AEV of 1,840,334,941 common shares, which are equivalent to 25.01 percent of its stake in AboitizPower. This will be done through a special block sale after closing of the transaction.

“This transaction unlocks significant capital that will be used toward fueling the AEV Group’s growth initiatives," Aboitiz Group president and chief executive officer Sabin Aboitiz said in a statement.

AEV will still have a controlling stake of around 52 percent in its power unit after the transaction, which will be presented for approval and ratification by the company's shareholders during a special stockholders' meeting scheduled for Dec. 9, 2021.

These transactions will bring Jera’s total stake in AboitizPower to 27 percent.

Aside from raising cash for AEV, Aboitiz said the sale will allow AboitizPower to benefit from the experience and expertise of Jera.

"Most importantly, we look forward to the new strategic partnership with Jera as we welcome their trust, expertise, and commitment to help the AEV Group drive change for a better world by accelerating Philippine economic growth and promoting the development of clean energy,” he added.

The two companies have identified potential areas for collaboration across multiple fronts including joint development of LNG-to-power projects, fuel sourcing and management of liquefied natural gas (LNG), potential participation in aspects of plant operations and maintenance, and exploration of the use of new generation technologies.

“We look forward to working collaboratively with Jera to achieve our 10-year vision of increasing our generation portfolio to 9,200 MW, by adding 3,700 MW of renewable energy capacity resulting in a 50:50 balance between our Cleanergy and thermal portfolios,” AboitizPower president and

AboitizPower, which is also listed on the Philippine Stock Exchange (PSE), is the holding company for the Aboitiz Group’s investments in power generation, distribution, and retail electricity services. (Marites Villamor-Ilano / SunStar Philippines)