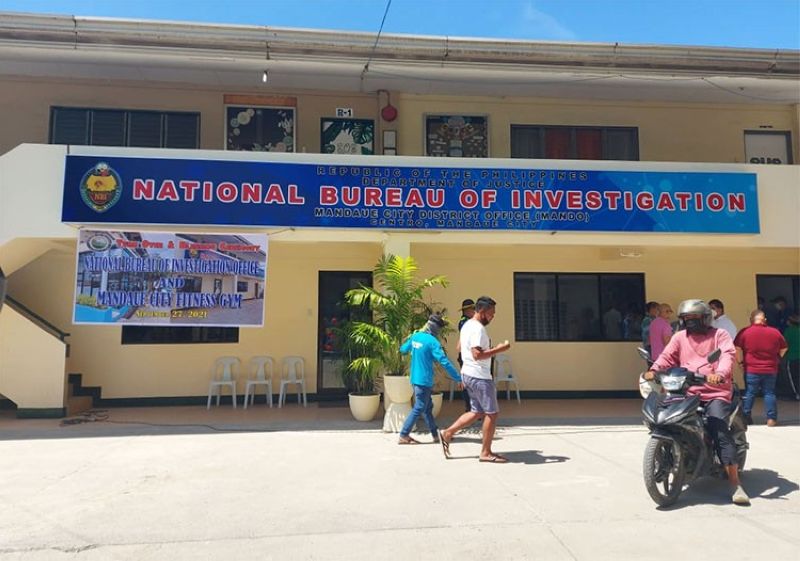 THE National Bureau Investigation (NBI) officially opened its district office located at the back of the Mandaue City Sports Complex Monday, September 27, 2021.

In an interview, Oliva said it has been their long vision to have a district office in Mandaue City in coordination with its local officials.

He said this is the first district office in the island of Cebu.

He said he also eyes to build an NBI District Office in the southern part of Cebu.

Oliva said their office is not jurisdictional, as it also offers its services to Lapu-Lapu City and the northern part of Cebu considering that criminals are not necessarily coming from the area of the crime scene.

Through this, Oliva said the senior citizens and PWDs will no longer go to the NBI clearance site, as they can provide the service in their house without additional cost.

He said those who wish to avail themselves of the services may coordinate the scheduling at the Mandaue City Mayor's Office, as they will be the ones to plot the schedule after accumulating all the requests in a certain area.

Oliva said that in the meantime, they can only offer to handle complaints from residents. These complaints, he added, will be endorsed to the regional office for investigation.

They have yet to offer their other services as they are still processing the augmentation of their agents for the district office, added Oliva.

He said they will distribute NBI clearances possibly on the first or second week of October. (KFD)