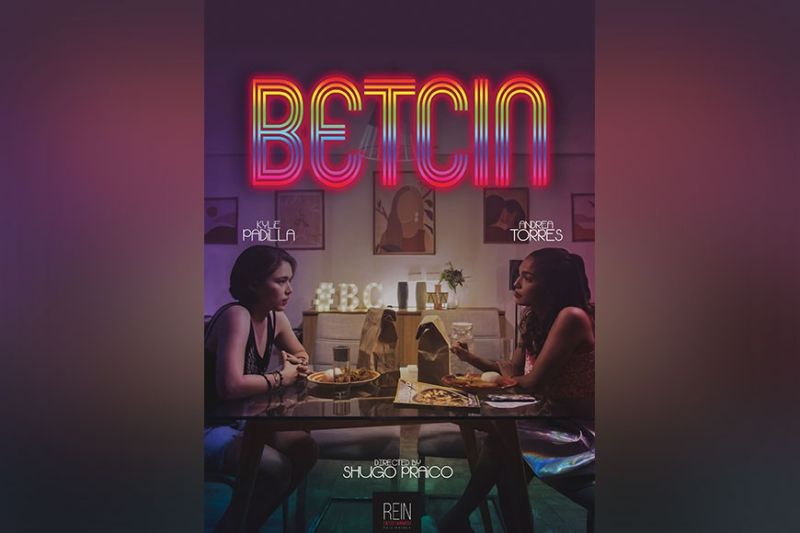 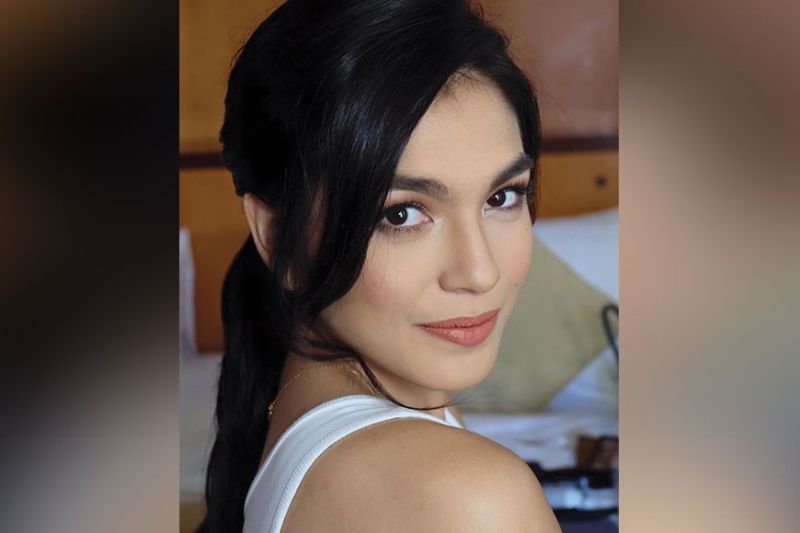 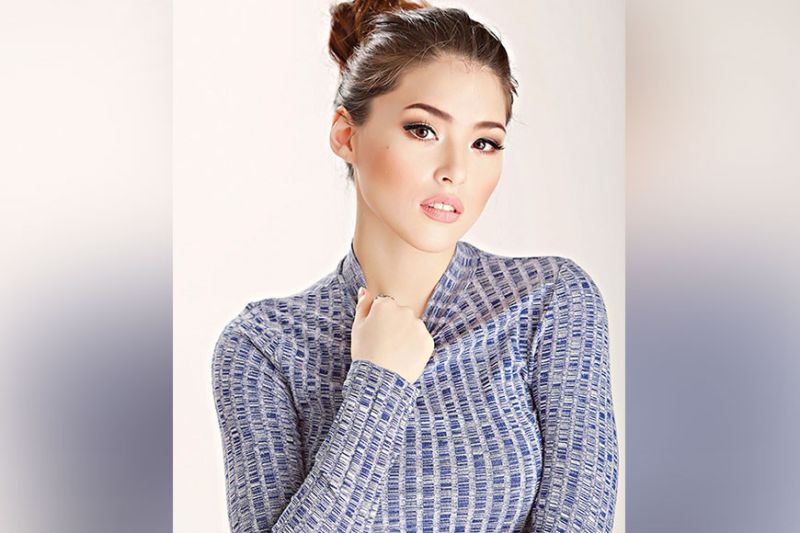 Romantic comedy (Romcom) series ‘Betcin’ is WeTV’s newest romantic comedy offering. It will be available on the streaming platform this October.

The story follows the story of this social media superstar couple. However, behind all the great looking photos and positive posts published online, there is a whole lot more going on behind the scenes.

“When they get invited to join a contest for the most-loved social media sweethearts, they need to act convincing enough to have a shot at the large cash prize at the end,” stated the film’s press release.

They are far from the perfect couple—will the contest make them or break them apart?

The series recently released a two-minute trailer and its official poster, giving audiences a glimpse of what to expect from it. “Betcin” also features its original theme song “Barik Pa” by Charm De Guzman, which has a lyric video available online.

The eight-episode series is directed by Shugo Praico. The story was created by Fatrick Tabada, and co-written with John Carlo Pacala. The series is line-produced by Rein Entertainment Productions.