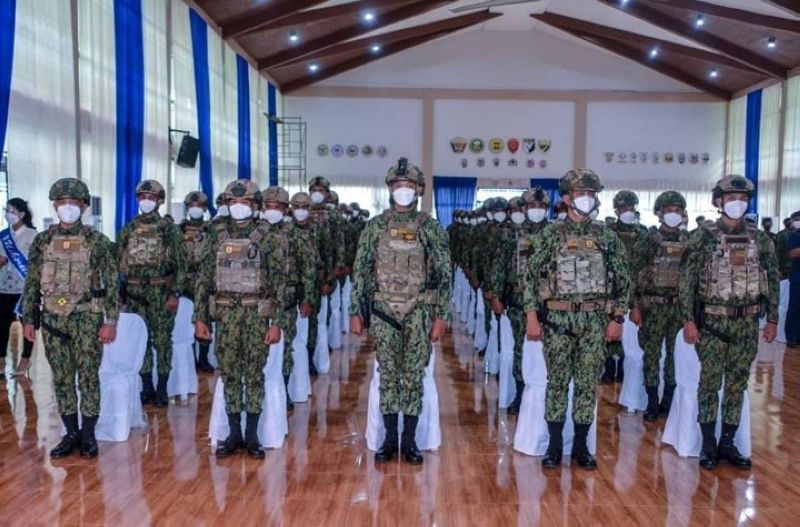 Known as the "Manta Ray" class, they graduated Saturday, September 25, with Police Major General Angelito Casimiro, Directorate for Logistics director as the guest of honor.

Ylagan said the training emphasizes a requirement for greater mobility by sea in order to meet the challenges of conducting operations in a highly risky environment and with a reduced reliance on fixed bases.

He congratulated the 52 personnel of the 2nd City Mobile Force Company for having completed the six-month training.

Meanwhile, Casimiro conferred the Medalya Ng Kasanayan (Proficiency Medal) to Police Colonel Rexmel Reyes, Zamboanga City Police Office (ZCPO) director, and nine others for their exemplary performance and devotion to duty as instructors during the conduct of Seaborne Operations Course.

Equally, the Medalya Ng Kasanayan and Medalya Ng Papuri Commendation Medal) were also conferred to its students for having demonstrated highly intellectual traits, utmost diligence and perseverance during the conduct of the six-month course. (SunStar Zamboanga)