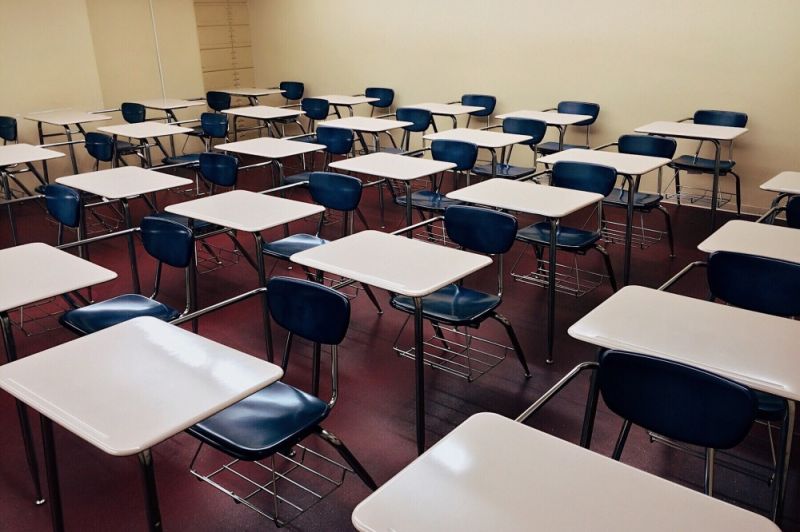 THE City Government of Davao has recommended five schools under areas tagged as "minimal risk" in the city to be included in the pilot run of the limited face-to-face (F2F) classes in the country amid the ongoing Covid-19 pandemic.

“Mao ni siya ang gi-submit sa DepEd [Department of Education] for pilot face-to-face for their consideration and approval if allowed. Gibutang lang nato didto, I do not know kung naa ba siya sa pilot testing guidelines sa DepEd, gibutang namo didto nga ang i-allow nga mu-report nga teaching and non-teaching personnel are fully-vaccinated, two-doses vaccinated (These are the list of schools that we submitted to DepEd for pilot face-to-face classes for their consideration and approval if allowed. I do not know if these are already part of pilot testing guidelines of DepEd, but we indicated that only fully-vaccinated teaching and non-teaching personnel should be allowed to report),” Duterte-Carpio said in an interview on 87.5 FM Davao City Disaster Radio.

Duterte-Carpio said they already communicated with DepEd-Davao Region on the list of schools that would be included in the initial implementation of the F2F learning based on the city’s risk assessment.

Education Secretary Leonor Briones said on Monday, September 27, that teachers and non-teaching school personnel who will be participating in the two-month pilot study on limited F2F classes in low-risk areas are expected to be fully vaccinated against Covid-19.

Duterte-Carpio also said students aged 18 years old and above are also required to be fully vaccinated to ensure that they are protected from getting severe should they get infected while attending the class.

The mayor also said that they also included in the letter that there should be a shifting of the schedule of classes and the classrooms should be at 50 percent of their capacity.

Duterte-Carpio also encouraged the use of the SafeDavao QR (DQR) code to monitor the activities of the people inside the school and strict adherence to the mandatory public health protocol must be observed.

School personnel and students who are manifesting symptoms of the virus should be discouraged from attending the school.

DepEd-Davao spokesperson Jenielito Atillo revealed in a recent interview that no schools in Davao City are included in the initial 18 public schools in the region being identified and prepared for the nationwide resumption of the F2F classes.

He added that the city was not selected, at that time, since the city was classified as “high risk” for the Covid-19 transmission following the surge of cases.

Atillo, however, said there will be a second batch of assessment.

"We're just within the 18 schools na una nang natumbok nato (That we earlier selected.) But definitely... there's goiung to be a second batch for this one. Most probably didto na nato makita ang mga tulunghaan sa dakbayan sa Davao (we will be able to see the qualified schools in Davao City)," he said during SunStar Davao’s Facebook live program The Talking Heads on Friday, September 24.

The President approved on September 20 the conduct of limited F2F classes in selected schools in the country amid the ongoing Covid-19 pandemic.

The Philippines is the only country in Southeast Asia that has not yet pushed the reopening of schools for in-person classes due to fear of the student’s safety amidst the health crisis. (With reports from SunStar Philippines)