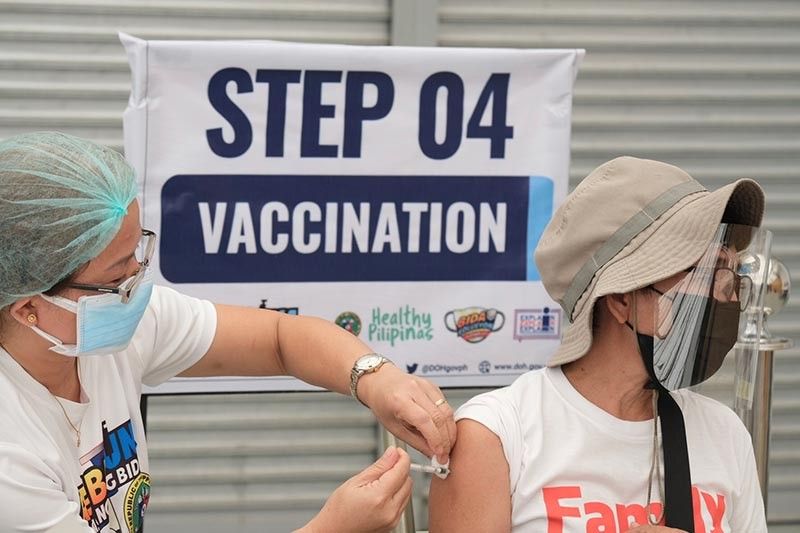 THE Davao City Government is planning to give incentives to Dabawenyos who were administered with the first dose of Covid-19 vaccine to convince more people to get vaccinated.

Duterte-Carpio said in a radio interview on Monday, September 27, that this was discussed during the city department head's meeting as more individuals remain hesitant in receiving the vaccine.

“We are already talking about incentivizing the vaccination for the first dose, and there are already suggestions earlier kung paunsa mag-incentivize (on how we can incentivize)," the mayor said in an interview on 87.5 FM Davao City Disaster Radio.

She also said that they are seeing a huge backlog on the targeted vaccination for the first dose every week.

"Ang 438,000 ato ginapangita na vaccinees and nakita nila didto naa na ta sa segment na population nga kani natong mga tao na (We are looking for 438,000 vaccinees, and we saw that these are the segment of population) who will not go to the vaccine centers. These are the people who do not believe in vaccines and people who are daily wage earners na it (that) is more important for them to work than to get a vaccine," she said.

Duterte-Carpio said there were already suggestions on how the city can roll out the incentives.

Aside from the incentives program, the mayor also said the city will strengthen the mobile vaccination program and the evening vaccination.

The mayor said the city is planning to designate San Roque Elementary School and Davao City Recreational Center (Almendras Gym) as the vaccination hub for the “Bakuna Nights.”

The city already piloted the evening vaccination on September 23 and 24.

According to the data from the Davao City vaccination Cluster as of September 25, the city has recorded a total of 583,002 fully vaccinated individuals, while 716,793 had received their first dose.

The city is targeting to vaccinate 1.2 million Dabawenyos to achieve herd immunity.