Duterte-Carpio to take a leave on October 5-8 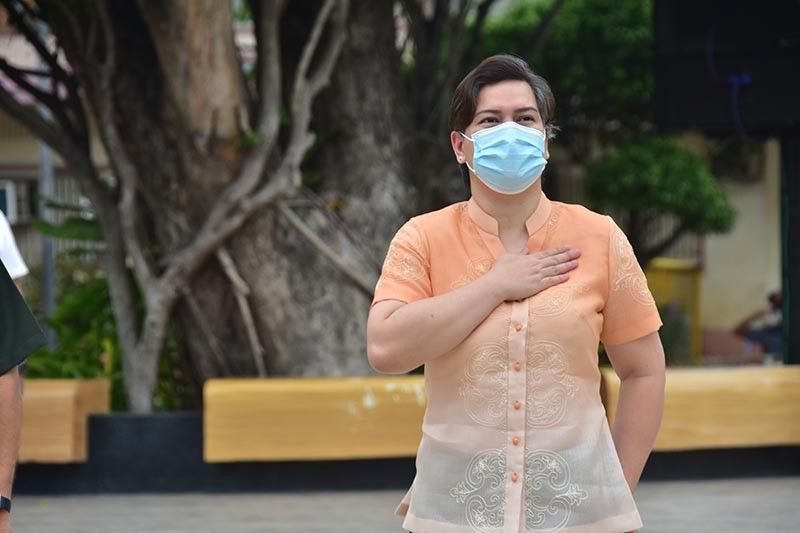 DAVAO City Mayor Sara Duterte-Carpio will take another leave of absence from October 5 to 8, 2021, in time of the filing of the certificate of candidacy (COC).

Duterte-Carpio revealed this in a radio interview on September 27.

The mayor, a week ago, also revealed that she would be taking some days’ leave for medical purposes outside the country.

But she did not disclose her current health condition yet or the specific medical reasons behind her said break.

It can be recalled that Duterte-Carpio took a leave on September 28 to October 5, 2020, to assist an unnamed person due to medical reasons. The mayor also took a leave on April 6 to 10, 2021 when she flew to Singapore for personal health reasons.

She also revealed that she will, once again, take another leave in April 2022.

Meanwhile, the Commission on Elections (Comelec) announced that the COC filing will be from October 1 to 8, 2021.

Duterte-Carpio described it as a “hell week.” Thus, she reminded the public to refrain from political noise and instead turn their focus on following the health protocols amid the Covid-19 pandemic.

"Remind lang ko sa tanang mga taga-Davao na (I would like to remind everyone from Davao City) from now until October 9, it will be very noisy for the entire country. What we need to focus on diri sa (here in) Davao City is our Covid-19 response and our vaccination, pagpadayon sa atuang pagtrabaho ug pagnegosyo (To continue with our work and businesses). Let's focus on that and let's put on earplugs to drown out the nose," Duterte-Carpio said.

Various groups have been prodding the mayor to run for president, and had appealed to President Rodrigo Duterte to rethink his decision of running for the vice presidency in next year’s poll.

The mayor already announced that she will not be running for the higher position, following her father’s bid for the second higher post.

She also announced her reelection in the same position next year.