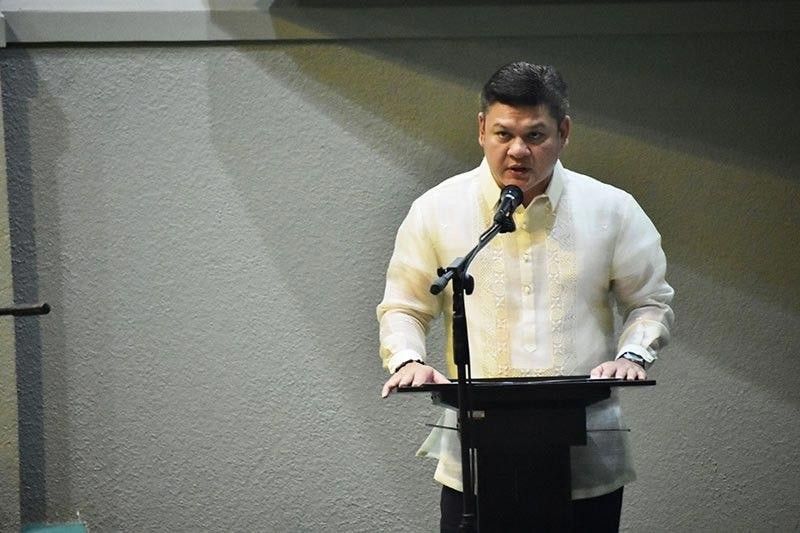 This was revealed by Pulong’s sister, Davao City Mayor Sara Duterte-Carpio, in a radio interview on Monday, September 27.

The mayor said she has not personally spoken to his brother regarding his condition.

The mayor said she only knew of the result on Monday morning (September 27) the same day it came out. She added that her brother was swabbed a day before.

The office of Duterte, meanwhile, confirmed in a statement that the presidential son had tested positive for the virus.

“The good congressman is now in isolation at a hospital while his family are also under quarantine at their residence. Rep. Duterte is not manifesting any severe symptoms,” Duterte’s camp said.

The representative also thanked those “who showed their concern to him and his family.”

“Rest assured that he will comply with the quarantine and will continue to serve the people of Davao even in isolation,” the lawmaker’s camp said.

Paolo is the latest among the Duterte siblings who got infected with coronavirus.

Davao City Vice Mayor Sebastian “Baste” Duterte tested positive for the virus on July 21, which was also confirmed by his sister.