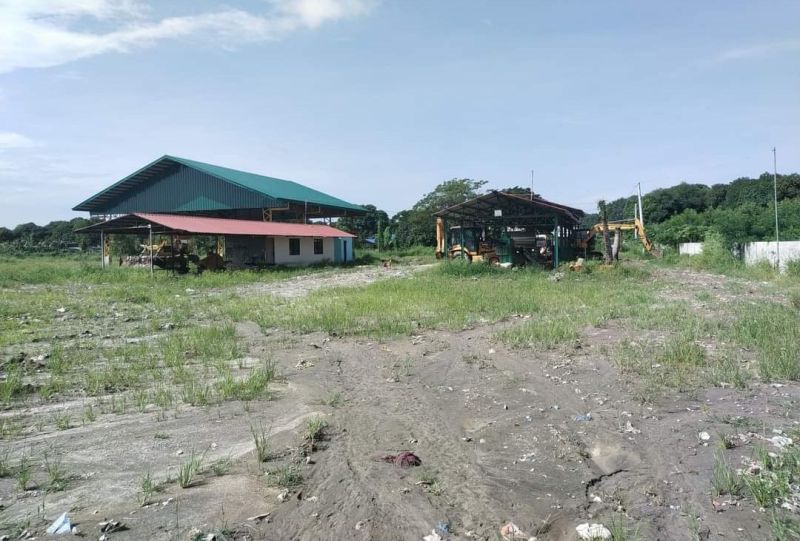 CLEARED. The LGU-operated MRF in Sta. Ana town is finally clear of garbage nearly eight months after it was shut down by the DENR. (Sta. Ana Menro)

THE waste that was stuck at the municipal Materials Recovery Facility (MRF) located in Barangay San Nicolas, Sta. Ana was finally cleared, nearly eight months since the facility was shut down by the Department of Environment and Natural Resources (DENR).

In February 2021, the DENR led by Undersecretary Benny Antiporda issued a cease and desist order against the facility, which was then identified as an illegal open dumpsite.

Antiporda said the local government unit (LGU)-operated facility, which was reportedly disguised as a temporary recycling center, was closed down due to alleged Section 37 of Republic Act (RA) 9003, or the Ecological Solid Waste Management Act of 2000.

Over the weekend, the Municipal Environment and Natural Resources Office of Sta. Ana noted on its official Facebook page that they were already able to address the concerns on the operation of said MRF.

It was also disclosed that some 20,096.26 tons or 1,100 truckloads of wastes were disposed of by the local government to the MetroClark Waste Management Corp. (MCWMC) through a private hauler.

"The local government allocated some P9.5 million for the clearing and rehabilitation of our MRF. The allocated funds passed through proper proceedings and were approved by the local council," the Municipal Environment and Natural Resources Office (Menro) noted in Kapampangan language.

The Menro assured that the local government is compliant to the Ecological Solid Waste Management Act of 2000, and all collected waste will be properly disposed of by MCWMC.

It also urged residents to observe the proper segregation and disposal of their waste to further ensure cleanliness in their area.