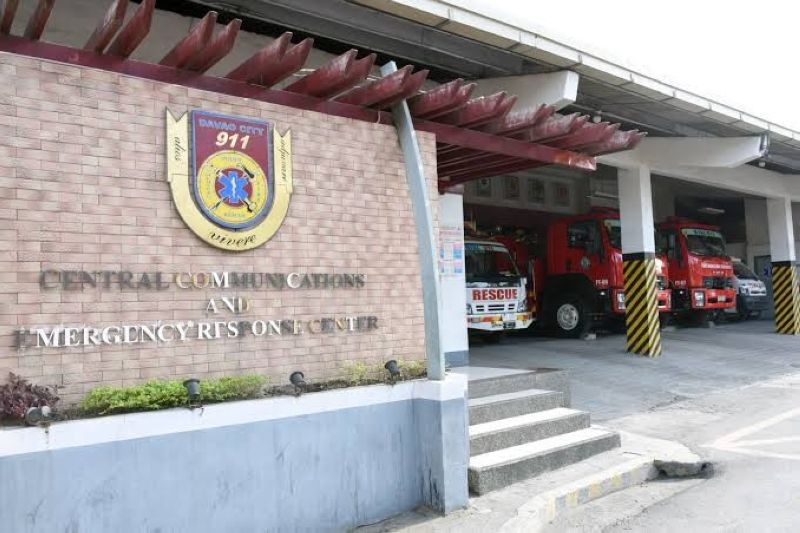 DAVAO City Mayor Sara Duterte-Carpio lauded the Davao City Central Central for its nearly two decades of service in the city, especially in the time of Covid-19 pandemic.

"We are very grateful to all of you for your unwavering devotion and commitment to serve the city, especially now that we are currently facing the challenges brought about by the Covid-19 pandemic," Duterte-Carpio said in a video message during the 19th anniversary of the Central 911.

The mayor said it has been the city's "facilitation arm" in providing emergency response to Dabawenyos throughout the years.

"As we take pride in being the first city to establish this system in the Asian region, we likewise recognize and honor our Central 911 team for continuously carrying out its mandate and mission to provide quality and efficient emergency response services to Dabawenyos, which are consistently at par with international standard," she said.

She added that this “milestone may inspire you to be more resolute as you continue serving the people of Davao City with courage, compassion, and determination in the years to come.”

"All these achievements and milestones would not have been possible without the continuous support of the City Government of Davao, supporting agencies, Central 911 personnel, and the people whom we serve," Jaldon said.

The official said they are looking into improving their "quality emergency services" amid the ongoing pandemic.

On September 27, 2002, the Central Communications and Emergency Response Center was established to provide a centralized and integrated system that links government’s resources to the emergency needs of the constituents of the city.

Davao City is the first city in the Philippines and Asia, and third in the world after the United States and Canada to utilize the three digit emergency hotline for free.

Under EO 56, all calls made to the new 911 hotline will be free of charge. This will be ensured by the 911 Emergency Commission created under the EO to replace the Patrol 117 Commission.