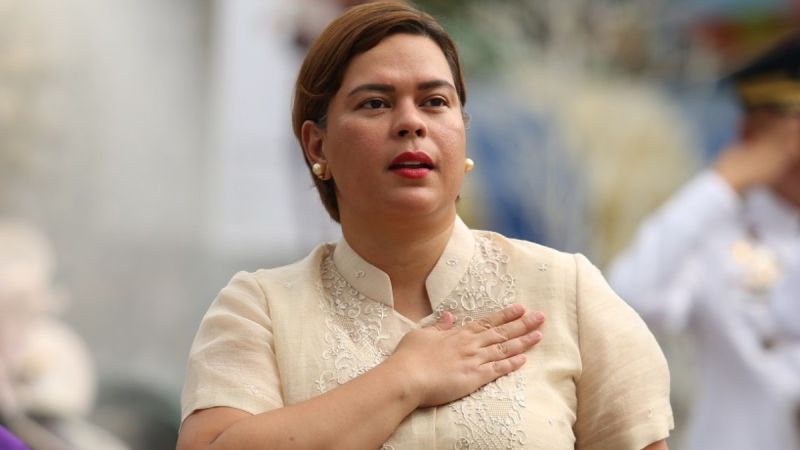 During its party launching and National Directorate Convention at Big 8 Hotel in Tagum City on September 28, the party officially nominated Duterte-Carpio as its standard bearer and its presidential candidate for the 2022 elections.

According to PPP Director General Leonardo Fernandez, they officially appointed Duterte-Carpio as the party's standard bearer and it is up to her who she will choose as her vice presidential candidate.

During the program, the party also organized its plan to release its Certificate of Nomination and Acceptance (Cona) in the coming days since the filing of Certificate of Candidacy is only until October 8.

PPP is the ninth party to nominate Duterte-Carpio as standard bearer in 2022 elections. (Jeepy P. Compio)