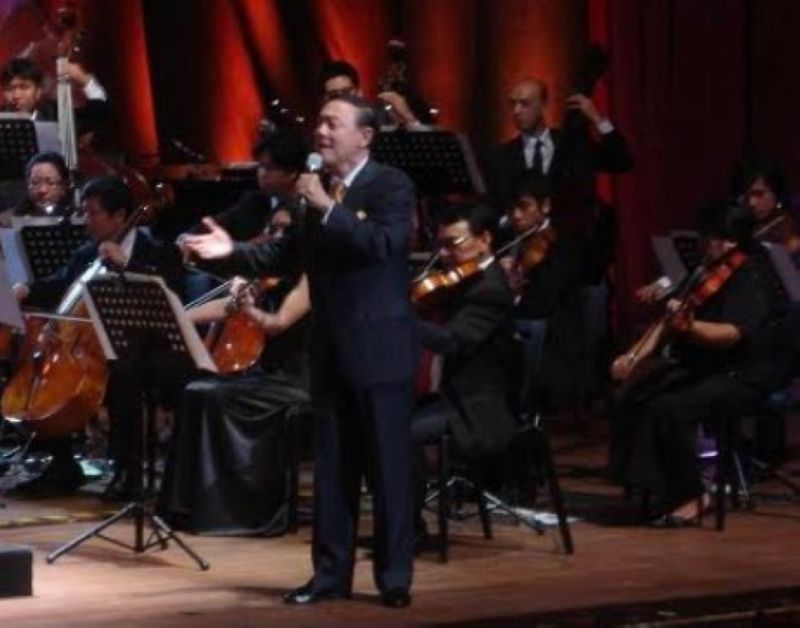 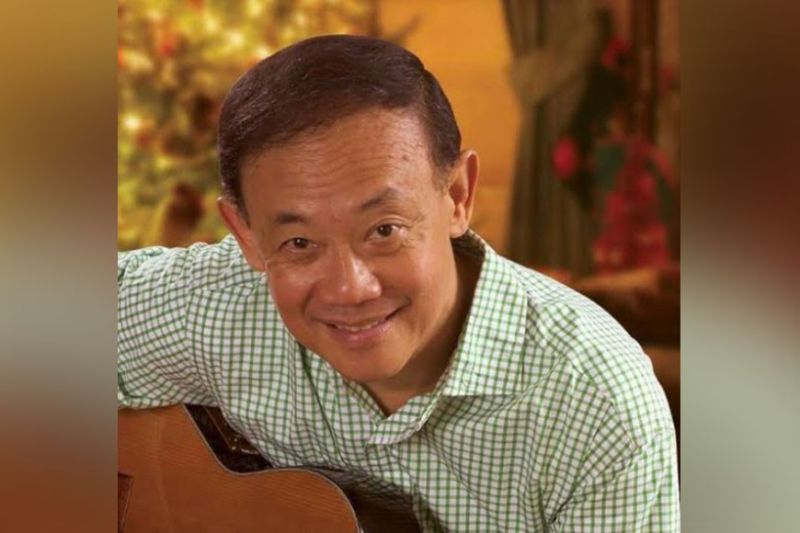 Aside from being a musician, Jose Mari Chan is also a businessman (Contributed Photo)

PHILIPPINE music icon Jose Mari Chan imparts his music to countless people who got inspired, fell in love, and made most of his songs, the meaningful part of their lives.

The phenomenal singing career of Jose Mari Chan started way back in 1965, which he powerfully sustained until now.

His extraordinary talent in composing and singing was inspired by his penchant for music at the very young age of 13.

His father, however, encouraged him to pursue his education over his music career to equip him with managing their business, and in that way, he could enjoy financial freedom and could raise his family well.

Chan, who served as the chairman and chief executive officer of Binalbagan-Isabela Sugar Company Inc. (Biscom) and A. Chan Sugar Corporation since 2018, has maintained their business here in the province.

Having Negrense employees, he kept his fluency in Hiligaynon, also Ilonggo, since Iloilo was his birthplace, and Cebuano, relating to his roots in Cebu particularly from his beloved grandmother.

Chan is closely knitted to Negros and Bacolod City and was conferred as the adopted son of Bacolod City back in 2018 due to his vital role in Bacolod's sugar industry.

Filipinos warmly supported his long journey in the entertainment industry.

Just this weekend, Chan was generous enough to virtually meet and greet several media practitioners all over the country.

With the assistance of the Selracho, a long-established PR and Communications Agency in the Philippines, the virtual meet and greet was held.

The discussion twirled on Chan's music, his knowledge of the history, spirituality, business, and his sound advice to the young generation.

Chan is a well-traveled and spiritually grounded person.

He asked the media to create a culture of prayer by regularly attend mass online and get inspiration from the sermons.

"We must be connected with our God using the three essential Christian tenets of faith, hope, and charity,” he said

"We must strengthen our faith that we will all enjoy eternal life after our journey on earth. Ït is our hope that will help us finish our journey well. That the evil will not waylay us and keep our faith in reaching our destination as true Christians," he also said.

Chan said that charity is kindness towards others and if you can help the needy, be ready to reach out.

“I told my friends who are blessed with sufficiency that we should reach out and help impoverished people. I likewise considered kindness as a generosity of time, “ the musician said.

“When you give your time to others, they will remember you, and chances are because you were kind to them, they will be kind to others too. Kindness is like a virus. It spreads,” he added.

Chan has earned a moniker as the father of Philippine Christmas music. But he does not want to be called the symbol of Christmas through his songs.

"Christmas lanterns symbolize Christmas in the Philippines. It is unique, and you cannot find it anywhere else in the world," he said.

Chan said he was just lucky, happy, and blessed that his songs were associated with Christmas, the most joyful season in the country.

“The Christmas song I wrote 31 years ago was endowed with so many blessings, as year after year, young and older adults alike sing my song,” he said.