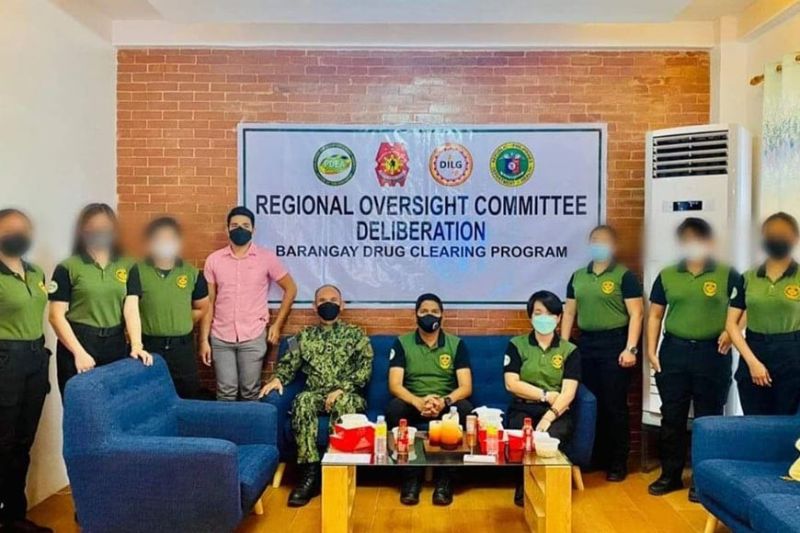 The candidate barangays coming from the provinces of Aklan, Capiz, Iloilo and Negros Occidental were screened and assessed by the members of the committe chaired by PDEA-Western Visayas Acting Regional Director Alex M. Tablate.

Representatives from the different barangays assisted by their local government units (LGUs) presented and defended their applications and folders in compliance with the parameters of the Barangay Drug Clearing Program mandated by Dangerous Drugs Board Regulation 4 Series of 2021, with the Regional Oversight Committee (ROC) members conducting actual evaluation of each barangay-applicant.

The PDEA in Western Visayas said it will continue to closely collaborate with the concerned counterparts to increase the number of barangays to be cleared through proper implementation of DDB Regulation and Omnibus Procedures in declaring a drug-affected barangay as drug cleared.