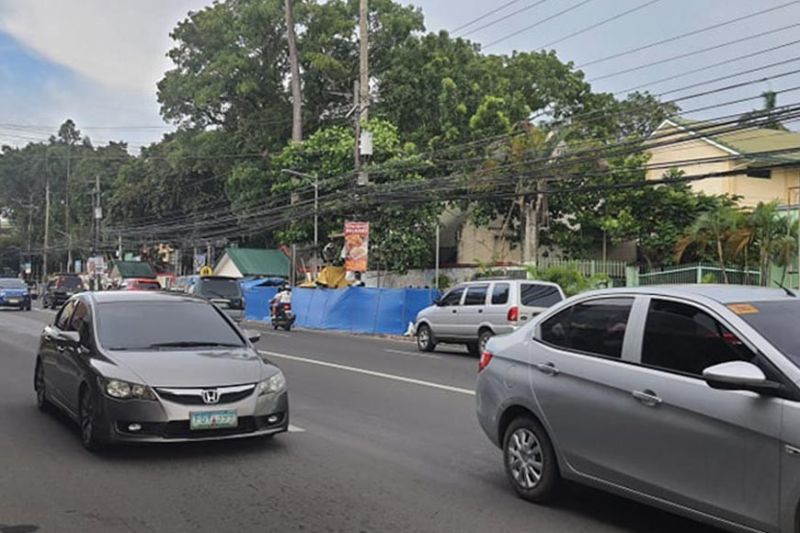 NEGROS. About 30 percent of the public utility vehicle operators in Negros Occidental cease operation since the Department of Transportation launched the modernization program in 2017. (Adrian P. Nemes III)

ABOUT 30 percent of the public utility vehicle (PUV) operators in Negros Occidental, including Bacolod City, has decided to cease operation since the Department of Transportation (DOTr) launched the modernization program back in 2017, a transport group leader in the province said.

Teddy Macainan, chairperson of the Alliance of Concerned Transport of Occidental Negros, said that only 7,000 public transport operators are currently existing in Bacolod and around 25,000 to 27,000 in Negros Occidental.

Macainan said they are not against the modernization program per se but they are not in favor of some of its mechanisms.

He said they want to have new vehicles that are based on modern standards and address the pollution that is emitted by the old public utility vehicles but this modernization scheme will result in a P15 increase in fare.

"The passengers could hardly afford the P7 fair, what more the P15 or P45 fair?" Macainan asked.

Macainan lamented the fact that the modernization program would entail additional financial burdens to the operators of public transport.

Under the program, operators should maintain their own garage, have their own auto mechanics and use tap cards instead of cash.

PUVs more than 15 years old are also not allowed to ply their routes forcing operators to buy new ones that would cost P1.6 to P1.8 million for non-aircon and P2.2 million for aircon units.

The transport leader, however, said that the modernization program also has positive features like the regularization of the drivers, who will receive monthly salaries and will be entitled to benefits like regular employees.