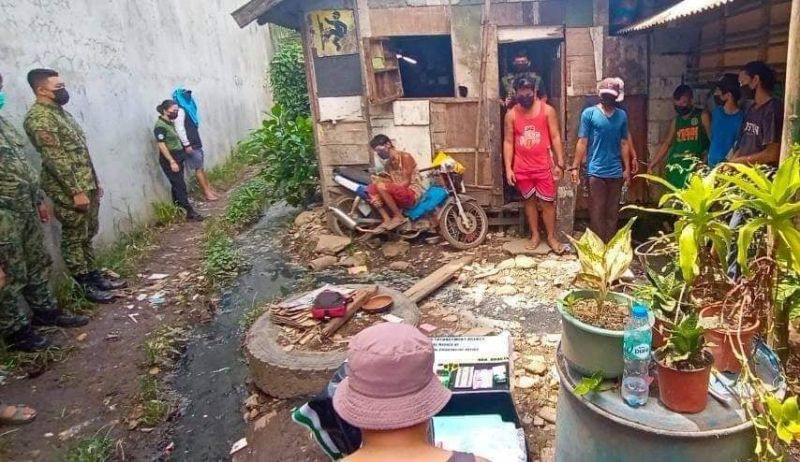 TWO suspected drug dens were dismantled and 12 individuals were apprehended by the Philippine Drug Enforcement Agency (PDEA) on Tuesday, September 28.

Operatives of the PDEA-Negros Occidental, Police Station 2 and the Philippine Army dismantled a suspected drug den and arrested seven persons in Barangay 2 around 11 a.m.

They were nabbed after one of them sold a sachet of shabu to a poseur buyer, the PDEA said.

Recovered during the operation were several sachets of shabu weighing 15 grams with an estimated market value of P102,000, the marked money used, cellular phone, and drug paraphernalia.

The suspects are detained at the custodial facility of the PDEA and are facing charges for violation of Sections 5, 6, 7, 11 and 12 of Article II of Republic Act 9165, or the Comprehensive Dangerous Drugs Act of 2002.

Recovered were sachets of shabu with an estimated market value of P102,000 and weighing at least 15 grams and other drug paraphernalia, PDEA records showed.

The police added that Elanggos is considered as a street level individual.