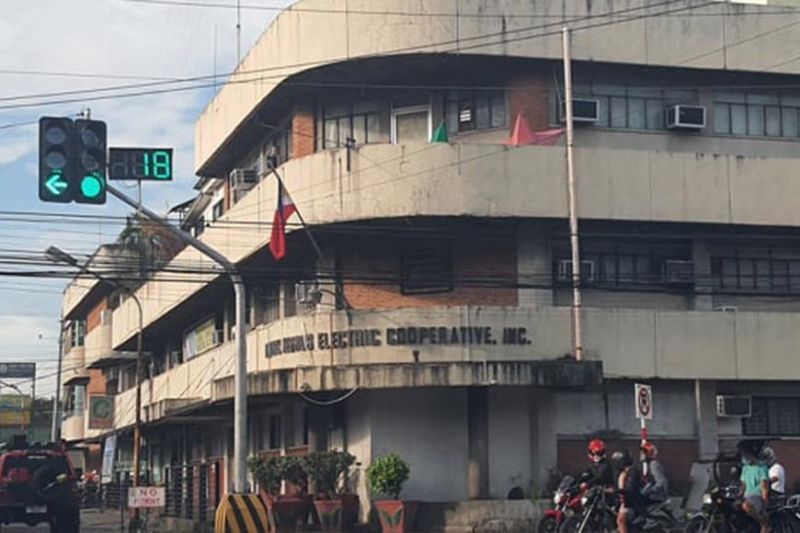 CONSUMER group Power Watch Negros Advocates (PWNA) slammed on Tuesday, September 28, the management of the Central Negros Electric Cooperative (Ceneco) for allegedly not taking any action relative to the directive of the Energy Regulatory Commission (ERC) to stop the collection of congestion and other applicable charges among consumers in Negros and Panay.

In a letter he sent to ERC chairman and chief executive officer Agnes Devanadera dated September 28, PWNA Secretary General Wennie Sancho said despite the directive to stop the collection of congestion and other applicable charges attributable to the outage the Cebu-Negros submarine cable, there was no official communication or any action taken by Ceneco until now, particularly on the refund of the amount that has been collected from its consumers from the billing period of June to August, 2021.

Sancho said the management of Ceneco has penchant of ignoring the ERC guidelines taking for granted the rights and welfare of the consumers.

"There was no communication from the management relevant to your order. This inaction on the part of Ceneco management prompted us to write ERC on the behalf of consumers," he added.

The group said they are anticipating that their request shall be acted upon immediately in these trying and difficult times especially in the reduction of payment in our monthly electric bills.

The PWNA is also requesting the ERC official to direct Ceneco president Jojit Yap to implement the refund as what the former stated in her order.

The group also earlier called on Ceneco and other electric cooperatives to map out measures on refunding the member-consumers.

Yap refused to comment on the claims of the consumer group.

On September 20, Devanadera brought to the attention of Philippine Electricity Spot Market Corp. (PEMC) President Leonido Pulido III the issue on the high settlement amounts in the electricity spot market as well as the high electricity billings of consumers in Negros and Panay.

Devanadera told Pulido that "as you are aware, the Cebu-Negros 138 kilovolt (kV) Line tripped on June 15, as reported by the National Grid Corp. of the Philippines (NGCP), due to the damage caused by the Department of Public Works and Highways (DPWH) on one of the lines of the Cebu-Negros Submarine Cable during its conduct of an amphibious dredging in the mouth of Bio-os River, Barangay Pondol, Amlan in Negros Oriental."

"The commission cannot agree less, considering the circumstances detailed above. Specifically, the damaging of the Cebu-Negros Submarine Cable, was not caused by the consumers, but rather by negligence, which responsible parties should be made to account for," she said, adding that "as such, the commission is of the view that the congestion charges, and other charges, that are attributable to the incident, should not be charged to the consumers."

For his part, Dan Pondevilla, acting general manager and project supervisor of Ceneco, said the intervention made by the ERC is the result of their coordination meeting with the agency, Department Energy (DOE), National Electrification Administration (NEA), NGCP, and electric cooperatives in the Western Visayas last week.

Pondevilla, who is also the general manager of Northern Negros Electric Cooperative (Noneco), claimed it was his suggestion during that meeting for the ERC to study and intervene in the price of electricity spot market.

Yap said ERC's intervention is a welcome development for the power distribution utility that caters to the largest number of electric consumers in the province as she hopes that the measures would result in lower prices from Wesm.

"The consumers should not be the one who should shoulder the exorbitant rates brought about by the damaged cable," she said, adding that "also, the spot market should not have exploited the situation to gain more profits by raising their prices at the expense of the electric cooperatives and the Filipino consumers who are still reeling from the never-ending economic woes brought about by the Covid-19 pandemic."