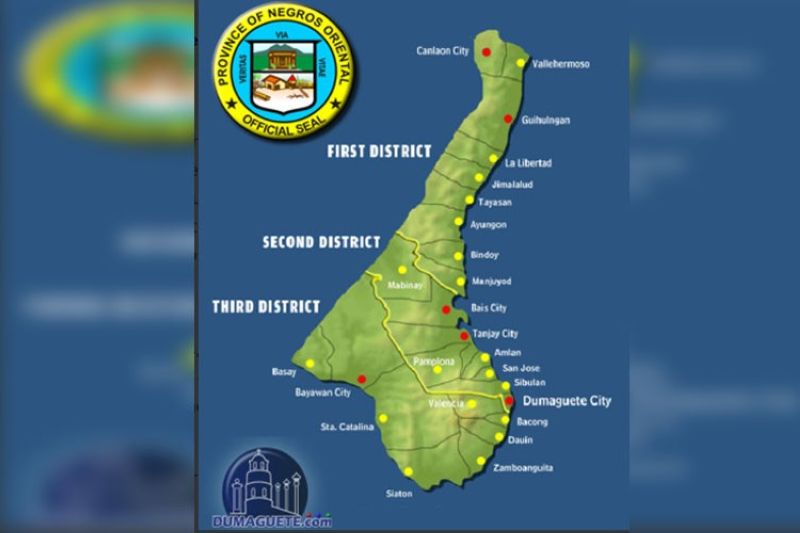 Eight new deaths, occurring between September 23 and 27, were also reported.

Estacion, the Covid-19 ground commander of the province’s Inter-Agency Task Force for the Management of Emerging Infectious Diseases, said the rising number of cases is now the “third wave” of infections in Negros Oriental although she declined to call it alarming.

She also could not say if any of the infections were of the Delta or other variants.

Of the new cases, this capital city has the highest number at 64, followed by Canlaon City with 61; and Bayawan City, 42; while the rest of the infections were spread out in the other towns and cities.

Meanwhile, the overall total of the Covid-19 isolation bed capacity for hospitals in Negros Oriental is pegged at 75 percent, Estacion said. (PNA)