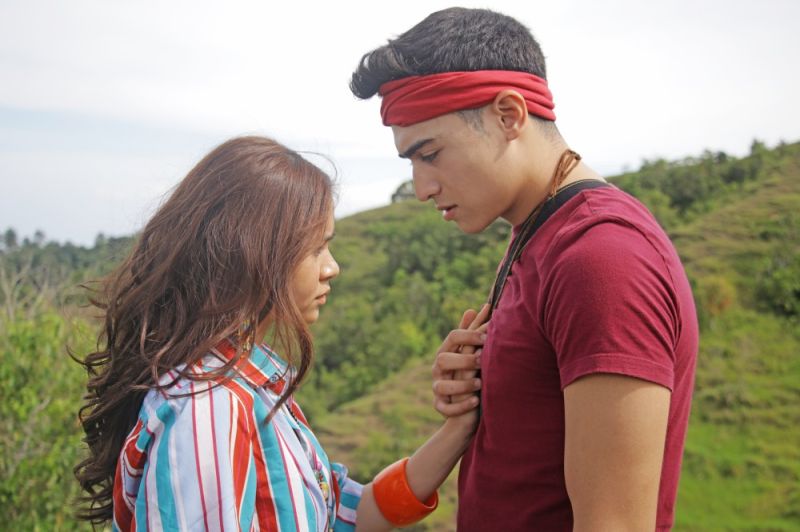 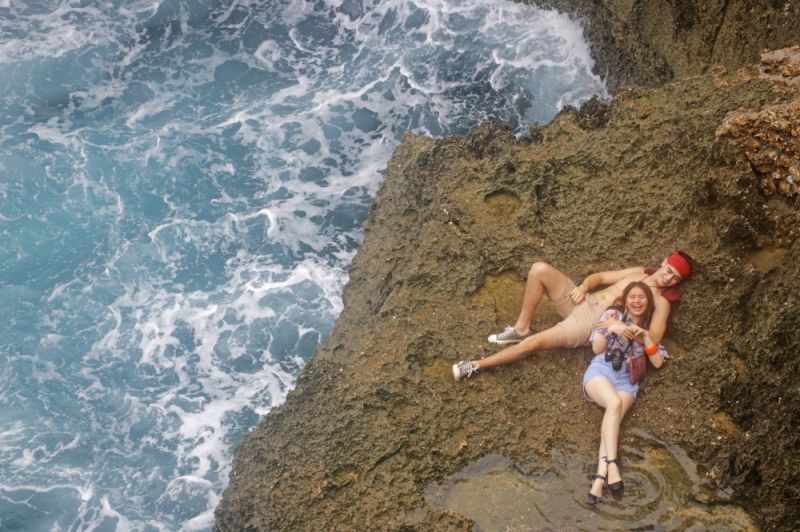 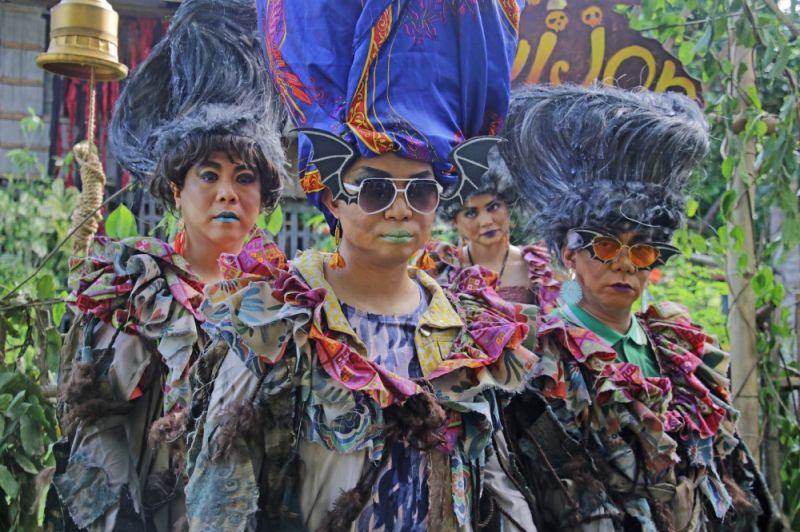 Ang Manananggal na Nahahati ang Puso is about a college student named Giuseppe (Marco Gallo) who went to a small barrio to research for his thesis about the mythical Filipino creatures called “aswang.”

There, he meets the eccentric barrio girl Giniper (Aubrey Caraan) who takes the opportunity to help Giuseppe with his research. With Giniper’s help, Giuseppe will not just learn about mythical creatures in the barrio, but he will also experience enchanting encounters with different people.

Also starring in the movie are comedians and viral YouTube vloggers Chad Kinis, Lassy Marquez, and MC Calaquian collectively known as the Beks Batallion, who play the roles of Gudong, Gingging and Gimo respectively; and Teresa Loyzaga as Guinta, with also the special participation of veteran actors Gina Pareño and Johnny Revilla.

In the midst of the pandemic and lockdown situations in a lot of places, Siquijor opened their doors to the production team, and they caught on camera the enchanting and mesmerizing beauty of the island. That’s why the movie teaser alone is enough to get people excited about the movie.

Vivamax is available at web.vivamax.net. You can also download the app and subscribe via Google Play Store, App Store, and Huawei AppGallery. For only P29, you can unli-watch all Vivamax titles for three days. You can also subscribe for P149 per month and P399 for three months for bigger savings. You can also cast your screen from your device to Smart TV with Google Chromecast or Apple TV for a better viewing experience. (PR)