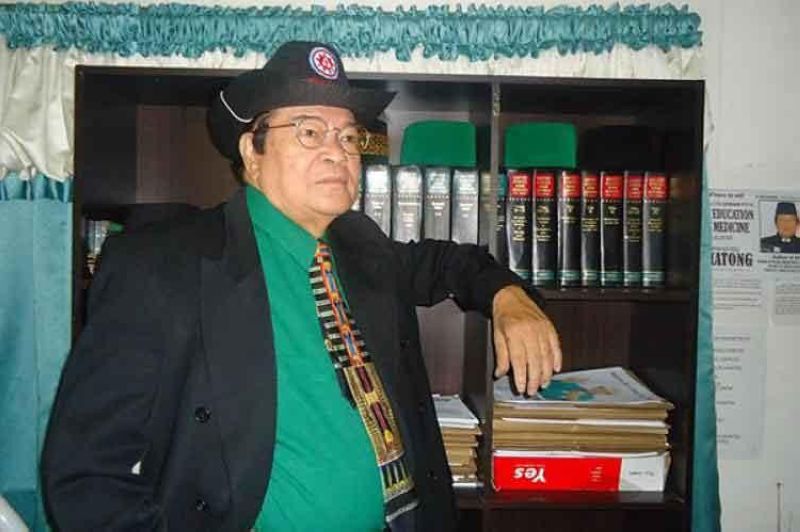 Pamatong died at his residence in Bitas, Arayat, Pampanga and in accordance to his wishes, he was cremated and his remains are in-urned at the chapel of his religious group in Arayat, Pampanga last August 1.

"I am surprised and grateful that our friends from the media have finally found out the loss of Atty. Pamatong, a personality that, as we all know, can draw diverse opinions, but is a significant contributor to the political landscape of Davao City and beyond," Casten said.

Pamatong, a vocal critic of President Rodrigo Duterte, ran twice for presidency -- in 2004 and in 2010 elections. However, he was declared a nuisance candidate in both elections. He also ran for governor in Pampanga in 2007 but lost.