First party-list filing is from Agap 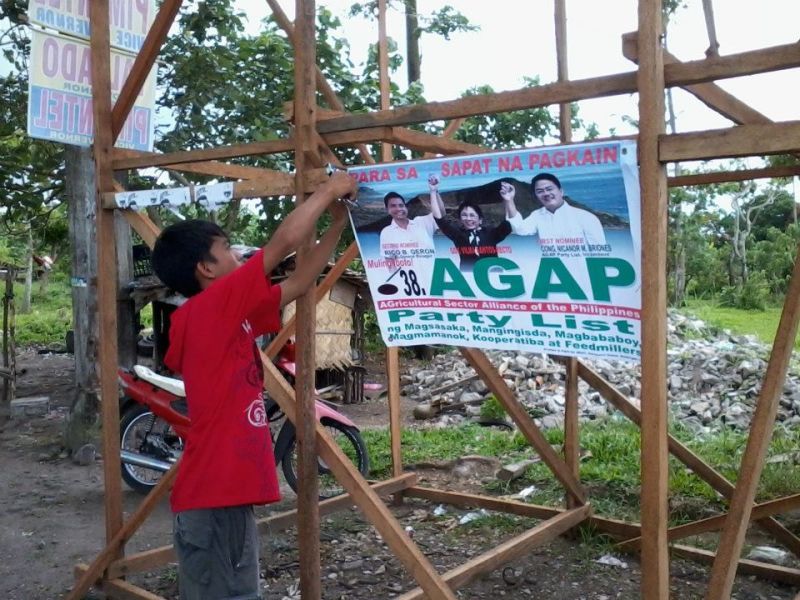 THE Agricultural Sector Alliance of the Philippines (AGAP) party-list became the first to file their List of Nominees and Certificate of Nomination and Acceptance (Cona) for the May 2022 race.

According to Briones, the advocacy of Agap will remain the same as in its past electoral participation.

"We will continue to fight for our farmers’ rights and welfare," said Briones.

"We will also be at the forefront in the fight against smuggling and excessive importation," he added.

Briones also said they will be pushing for an increase in the annual budget of the Department of Agriculture.

Since the 2007 party-list elections, Agap has been successful in winning seats at the House of Representatives.