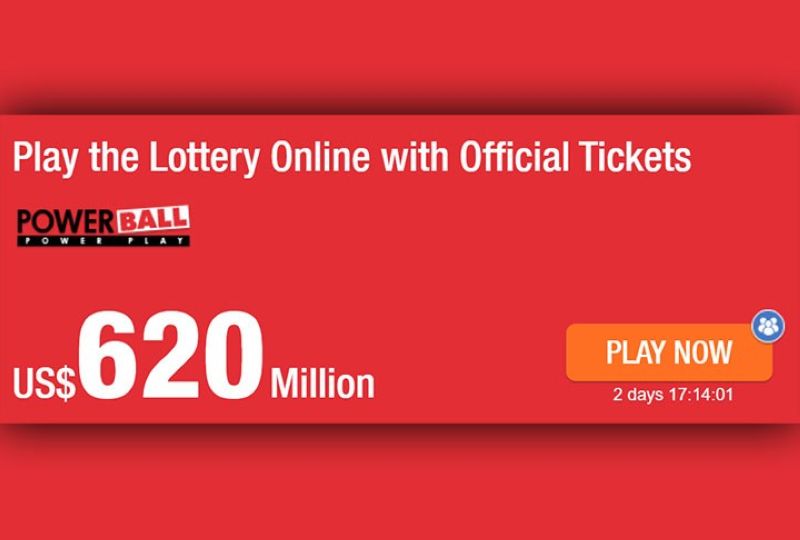 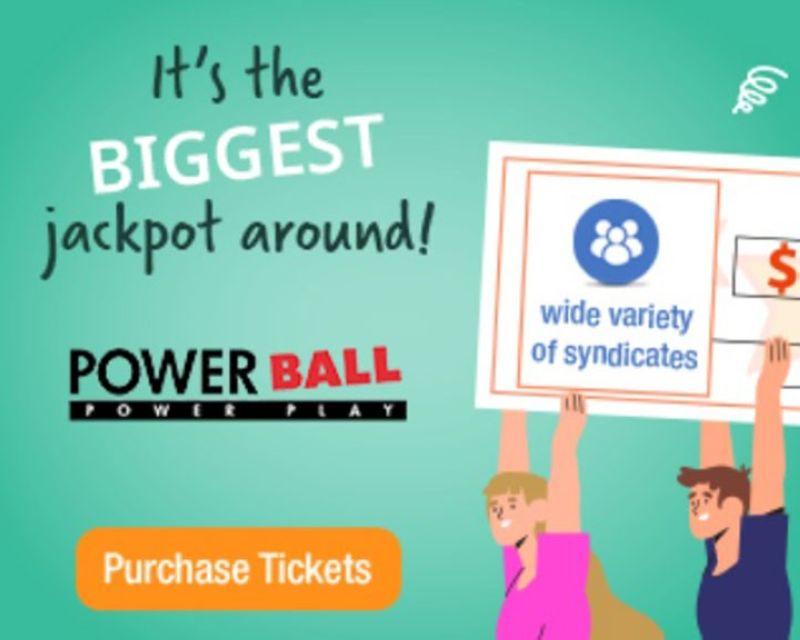 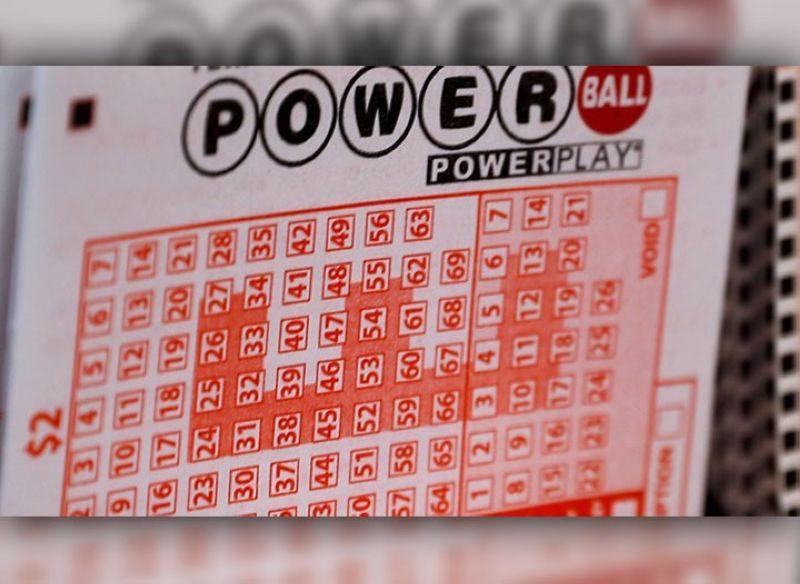 WINNING a multi-million dollar jackpot is the dream of lottery fans across the globe. Powerball is now offering players a massive $620 million jackpot prize (equivalent to P31 billion), which is currently the biggest jackpot prize in the world.

Filipinos can play Powerball from the Philippines by purchasing their Powerball tickets online at theLotter.com, the world’s leading online lottery ticket purchasing service. TheLotter offers Filipinos the opportunity to play Powerball with a single line for less than $5.

“Just recently, in the draw on March 10, 2021, a Manila engineer B.J.L. (he prefers to retain his anonymity) purchased U.S. Powerball tickets online at theLotter and ended up winning a third division $50,000 Powerball prize!” he added.

The Powerball jackpot can be won at any time and the next draw is on Oct. 2. It is totally possible for the next big lottery prize winner to be a Filipino.

Anyone can be the next player to win big.

It’s totally possible to win a big lottery prize playing Powerball even if one is not an American. According to the official Powerball website, “You do not have to be a U.S. citizen or U.S. resident to play Powerball.” Now, using the ticket purchasing services of theLotter, one does not even need to travel to the United States to play the game.

After completing one’s ticket order, theLotter’s local agents in the United States will buy official lottery tickets on the player’s behalf. The tickets will be scanned and uploaded to one’s account before the draw. TheLotter charges customers a small transaction fee and no commissions are taken from winning tickets.

TheLotter provides a dedicated support team, available 24/7, to help customers with any concerns.

How to win the jackpot from the Philippines

Filipinos who buy their official Powerball tickets online at theLotter participate in the draw under the same conditions as if they were buying their tickets in the United States, with the exact same chances of winning the jackpot.

What happens when one wins

If one is lucky enough to win, his prize will be transferred to his secure, private account and he can withdraw it at any time.

If one wins the Powerball jackpot, he will need to fly to the United States to collect his prize in person, but in this case, theLotter will probably pay for the travel expenses.

The winner will receive the entire amount of his prize, less applicable taxes, with no commissions taken.

There are real winners at theLotter!

Many Filipino players have won prizes while playing with theLotter.com. Along with those who have won smaller lottery prizes, one of theLotter’s biggest Filipino winners was a woman named Christina R. who claimed a €150,979.68 (P8.8 million) Spanish La Primitiva prize in July 2016.

Over the years, theLotter has paid out more than $100 million in prizes to over six million winners from across the globe. Its biggest winners include a woman from Panama who won $30 million playing the Florida Lotto, and an Iraqi man who won a $6.4 million Oregon Megabucks jackpot.

The Powerball jackpot was last won on June 5. There’s no limit how high the current Powerball jackpot can grow, but on the other hand, it could be won in this weekend’s draw. Players can get their tickets now at theLotter.com.

Lotto Direct Limited is operating thelotter.com. Lotto Direct Limited is licensed by the Malta Gaming Authority; License Reference MGA/CRP/402/2017. 18+ only. Gambling can be harmful if not controlled. One should play responsibly. For more information, one can visit https://www.rgf.org.mt/. SPONSORED CONTENT