Health official: Don’t come to Davao City to get vaccinated 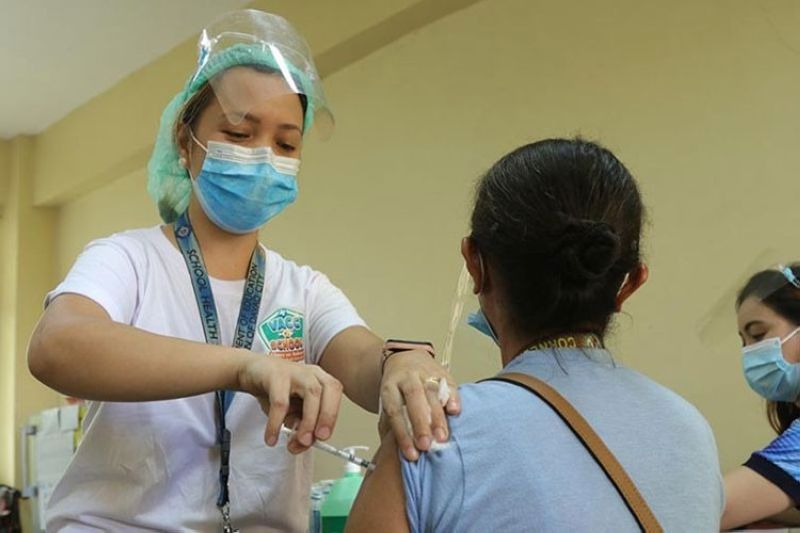 INDIVIDUALS who are not residents/workers of Davao City are advised to have their vaccination in their respective areas of residence instead of coming to Davao City to be inoculated.

For Davao City, the vaccine allocation of 1.8 million is primarily for its residents and its workforce.

She clarified that those who work in Davao City but not originally residents of the city are included in the vaccine allocation as they are considered under the sectoral group.

Schlosser urged these residents to ask for assistance from their respective LGUs because they also have their own vaccine allocation as well.

“I hope na hulaton lang ninyo siguro ang roll-out sa inyong LGU kay I’m pretty sure na ang inyong mga LGU naa pud mga lakang as to the roll-out of your own vaccination. (I hope they just wait for the vaccine roll-out of their respective LGU because I’m pretty sure that their LGUs also have their steps to roll-out their vaccines),” added Schlosser.