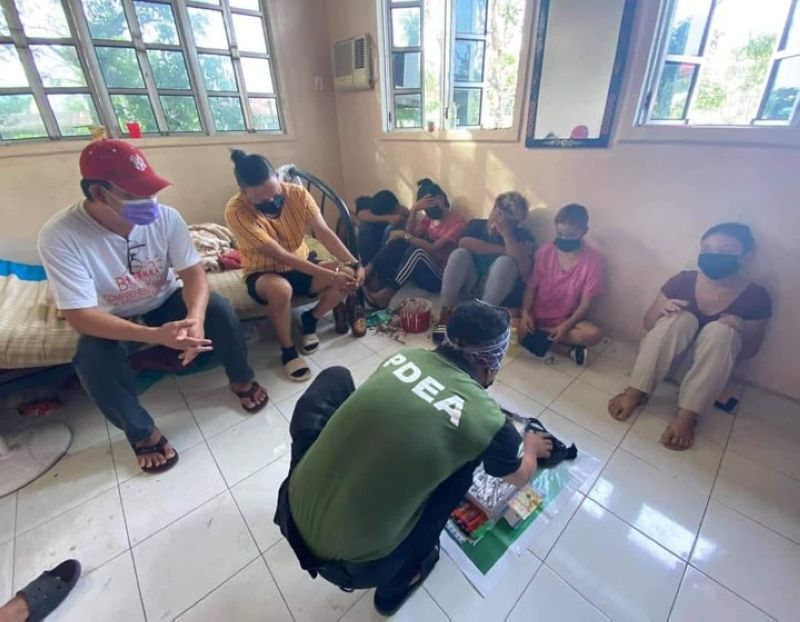 He said seized during the anti-drug operation were some 12 grams of suspected shabu worth P81,600.

He said charges for violation of Sections 5, 6, 7, 11, 12, 13, and 14, Article II of Republic Act 9165 otherwise known as the Comprehensive Dangerous Drugs Act of 2002 were filed against the suspects. (SunStar Zamboanga)