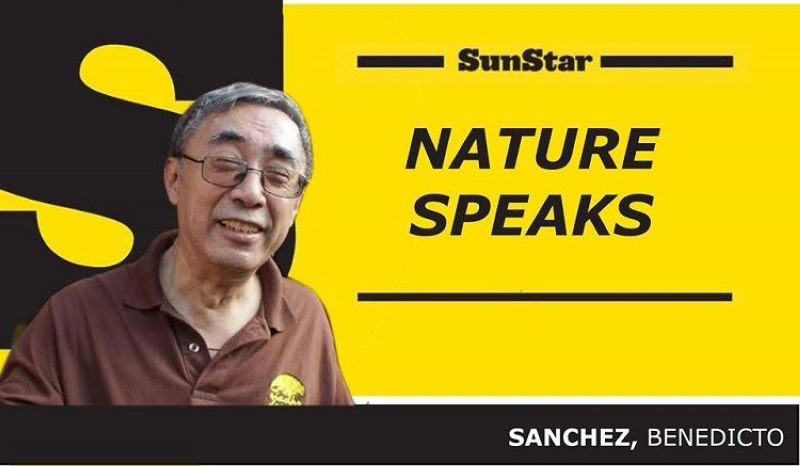 I LOVE watching Teleradyos on the local stations. Teleradyos are hybridized television-radios and the internet.

Mr. Chaleco is, of course, the Secretary Francisco Duque III. What gets Doc Leachonʼs goat is the President Rodrigo Roa Duterte’s attack on Senator Richard Gordon during midnight sessions at unholy hours.

You can expect attacks on the senatorsʼ persons. So much for diplomatese! Rudeness rules in the Philippines!

The coronavirus disease (Covid-19) death toll in this city is more than one and a half times the previous high recorded in September 2020, the local Emergency Operations Center (EOC) said on September 27.

City Administrator Em Legaspi-Ang, concurrent EOC head, worries that teachers who refuse vaccination could endanger unprotected children. The deaths, she said, are being fueled by the spread of the virus in communities with low vaccination rates.

Former SunStar editor-in-chief Nanette Guadalquiver reported that “The City Hall building of Talisay City in Negros Occidental will be placed on lockdown on Friday to give way for decontamination after Mayor Neil Lizares III tested positive for (Covid-19)."

In an advisory issued last Tuesday night by Lizares, a skeleton workforce will man the City Government offices on Wednesday and Thursday.

“[This] will pave the way for a thorough disinfection of the City Hall premises with the safety of the public and government employees foremost in mind,” he added.

“I currently remain asymptomatic and I would like to reassure everyone that I am taking every step possible to ensure that I stay in good health and will recover successfully from the virus,” he said.

The mayor encouraged his constituents to continue praying for the fast recovery of all active Covid-19 cases in the city.

“I encourage everyone to get vaccinated and continue to follow all minimum safety standards and health protocols for our protection,” he added.

Lizares, who is vaccinated with the AstraZeneca jab, is the second mayor in Negros Occidental to have tested positive for coronavirus in September.

Both Lizares and Zayco were present during the Love Negros party meeting at the Nature’s Village Resort in Talisay City on September 18.

Governor Eugenio Jose Lacson, former Third District representative Alfredo Benitez, and the other officials who attended the meeting went on quarantine after Zayco announced that he contracted the virus.